Maersk sells one jackup, contract canceled for another

Maersk Drilling has agreed to sell the jackup Maersk Completer to Shelf Drilling for $38 million, with delivery set to follow in January. 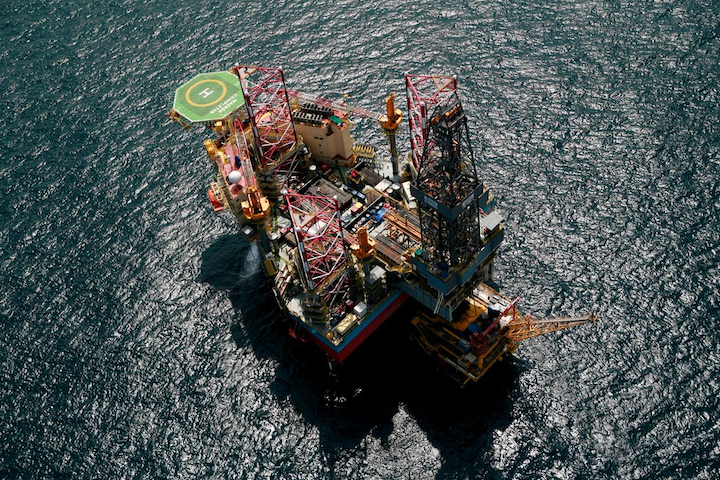 LYNGBY, Denmark – Maersk Drilling has agreed to sell the jackup Maersk Completer to Shelf Drilling for $38 million, with delivery set to follow in January.

The rig, which joined Maersk’s fleet in 2007, has been stacked in Singapore since 2017.

“The sale is in line with our decision to concentrate our jackup activities in the harsh environments in the North Sea, where we have our strengths and a better competitive position,” said Jesper Ridder Olsen, CFO of Maersk Drilling.

After the sale, the company will own 14 jackup rigs, 13 of which are suited for harsh environment operations, and eight floaters.

Perenco has notified the company that it will cancel a three-well contract in the UK North Sea for the jackup Maersk Resolute, because the scope of the rig’s previous contract was extended beyond the original schedule.

This is said to have delayed arrival for Perenco’s drilling campaign which had been scheduled to start in October 2019. The estimated duration of the contract was 150 days. 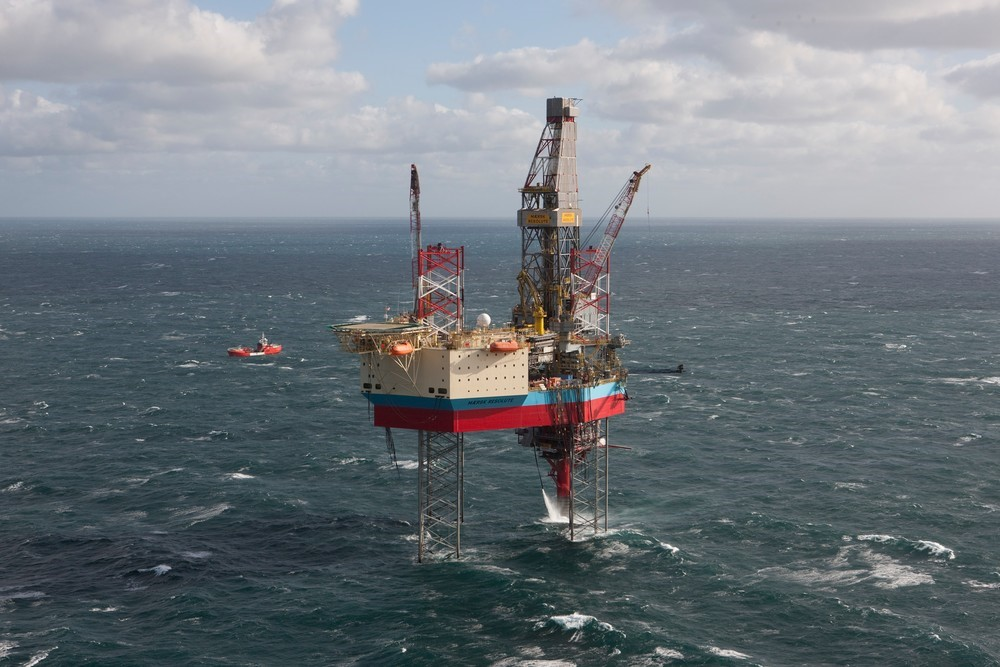 Perenco has canceled a three-well contract with the jackup Maersk Resolute.(Courtesy Maersk Drilling)