North Sea oil and gas production should increase this year and prospects look good for exploration and investment across the sector, according to consultant Wood Mackenzie. 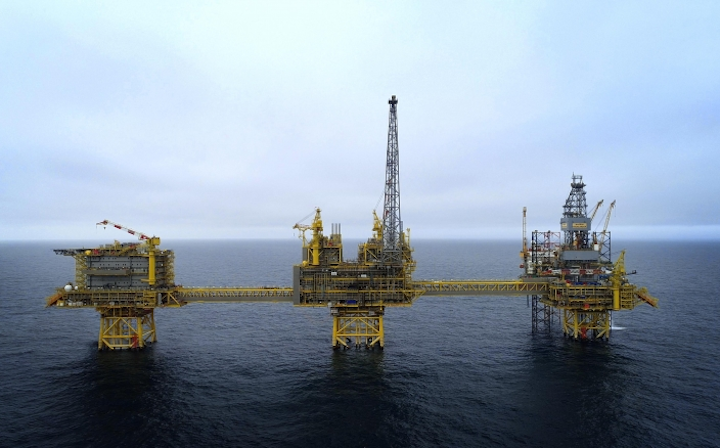 LONDON – North Sea oil and gas production should increase this year and prospects look good for exploration and investment across the sector, according to consultant Wood Mackenzie.

Neivan Boroujerdi, principal analyst, North Sea upstream, said: “The buzz that saw $15 billion worth of assets change hands in the North Sea last year – despite global activity falling to its lowest level in two decades – will continue into 2020.

“Private equity-backed companies will now be thinking about exiting. When combined with a continuation of the supermajor sell-off, it means there could be bargains to be had in the UK.”

Major oil companies have disposed of $20 billion of assets across the region in the past three years.

“Some of the majors have already upped sticks, and while most of those still here remain committed to the region, they have mature fields that could be better off in another operator’s hands,” Boroujerdi said.

“The rationale for taking undercapitalized assets and increasing recovery is still there.”

The consultant expects last year’s revival of exploration, particularly in UK waters, to be sustained with explorers targeting a total of 5 Bboe of unrisked resources.

Many of the wells will be drilled close to existing infrastructure and in mature areas, as companies look for quicker returns from exploration campaigns.

“We expect to see 60 exploration wells in the North Sea which is flat year-on-year and similar to pre-downturn levels. Norway will see the most activity – with as many as 40 wells, including up to 10 in the Barents Sea.”

Wood Mackenzie also expects production to rise 5% to 6 MMb/d, largely due to ramp-up of three big fields that started up in 2019: Johan Sverdrup, Mariner, and Culzean.

Capital investment across the region should total nearly $25 billion, similar to last year, with Norway accounting for two-thirds of expenditure.

Potentially 16 different operators could take up to 22 field investment decisions with an associated $15 billion of new investment. However, projects will be scrutinized increasingly not just on economic terms, but also for their environmental impact.

“Most new projects are short-cycle, high-return tiebacks, which will help them over the line. But it's telling that the biggest North Sea FID will be Equinor and SSE’s $12-billion Dogger Bank wind farm project,” Boroujerdi said.

“This huge offshore development is five times larger than the biggest upstream project likely to get sanction in 2020: Siccar Point’s Cambo [west of Shetland] at $2.5 billion in capex spend…

“We think there could be big changes on the horizon. The North Sea will be at the forefront of decarbonization this year. Harnessing renewables to address the carbon intensity of supply leads the way.”

In the UK, the majors look set to move ahead with ongoing feasibility studies for platforms across the central North Sea and west of Shetland.

“Adoption at scale is key,” Boroujerdi said. “While standalone economics from hydroelectric power from shore look good in Norway, repeatability in the UK and elsewhere isn’t possible.

“The economics of other projects will need to improve. Operating costs and carbon price savings, coupled with shareholder pressure, will need to offset the additional capital investment required.”