Statoil has renewed its frame agreement with MMT by a further three years. 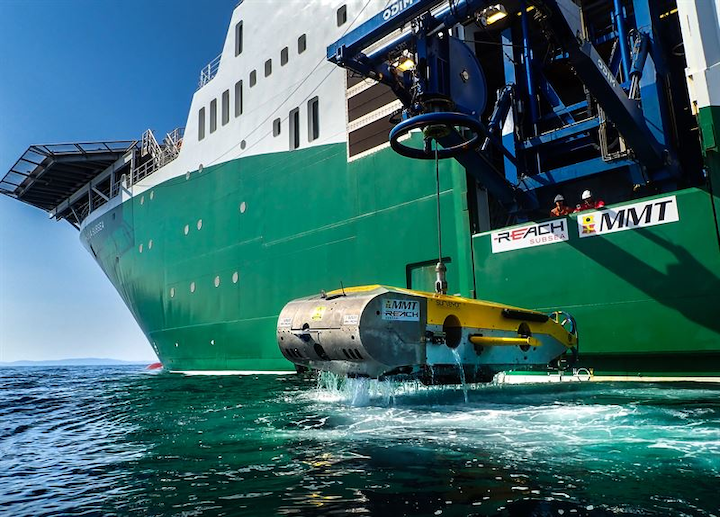 VÄSTRA FRÖLUNDA, Sweden – Statoil has renewed its frame agreement with MMT by a further three years.

This is a call-off arrangement that covers survey and light construction programs in the North Sea.

Under the agreement, MMT will work withReach Subsea on a project from early February, to be performed using the subsea vessel Havila Subsea.

These two companies have worked together since 2013, and have over the years built up their personnel base and fleet of vessels and equipment to prepare for this contract.