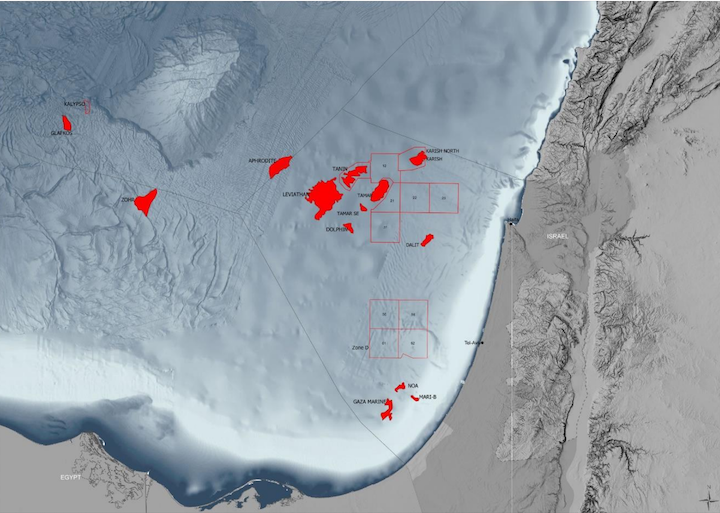 Energean submitted its proposal in partnership with Israeli Opportunity (20%).

Energean has identified a prospect within Zone D analogous to the Tamar Sand fields including Karish, Tamar, and Leviathan. The company said the prospect is believed to extend toward the southwest of the license contingent to further seismic processing. A relatively shallow Mesozoic prospect was also identified (four-way closure).

CEO Mathios Rigas said: “Energean has proven its ability and commitment to explore and develop resources in a timely and cost-efficient manner in the East Med. The addition of the four new licenses contained in Zone D adds further upside potential to our portfolio.”