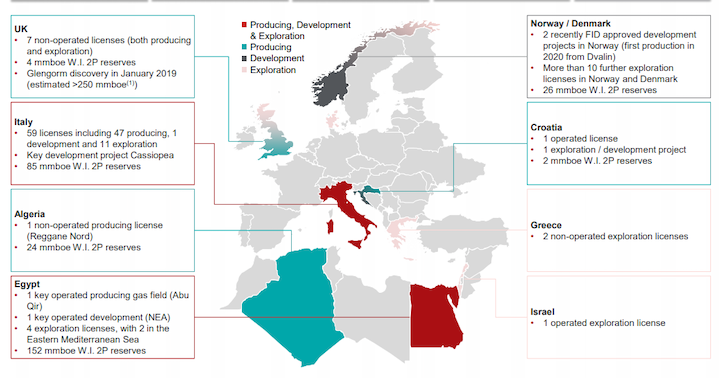 An additional $100 million could be payable following first gas from the Cassiopea gas development offshore Sicily, which is expected to come onstream in 2022. Eni discovered the field in 2008, reportedly in a water depth of 560 m (1,837 ft) and 22 km (13.7 mi) from the coast of Agrigentos. 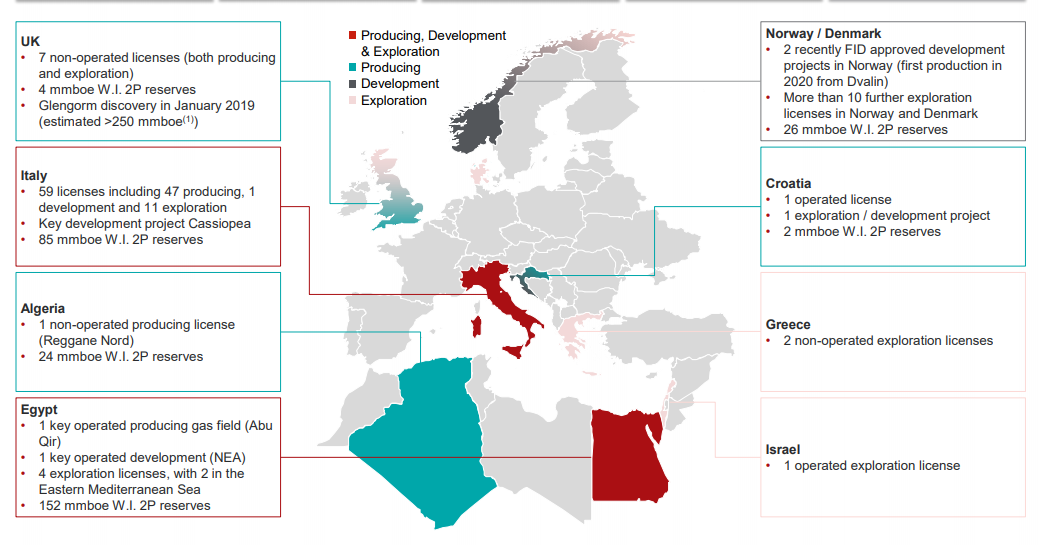 Energean’s goal is to become the leading independent, gas-focused E&P company in the Mediterranean region, and the Edison portfolio should complement its own interests, the company said.

The enlarged group will have total 2P reserves of 639 MMboe and will be one of the largest independent E&P companies listed on the London and the Tel Aviv Stock Exchanges.

It is set to produce more than 140,000 boe/d in 2021, with the Karish and Tanin development coming onstream offshore Israel, rising to around 200,000 boe/d once the Energean Power FPSO reaches full capacity.

Most of the combined portfolio will be operated with high working interest positions, the company added, and with operatorship of numerous production and development assets.

And the majority of the gas is sold under fixed priced contracts, which should provide stability to cash flow to help mitigate the impact of oil price volatility. Gas contributes 76% of Edison E&P’s 2P reserves and 80% of its 2018 production

As part of the package, the Edison group will receive an 8% royalty on profit production resulting from future discoveries made by upcoming exploration wells in the North Thekah Offshore and North East Hap’y blocks offshore Egypt. The ultra-deepwater semisubmersible Maersk Discoverer is due to drill the first of up to two wells on North Thekah during 4Q 2019. 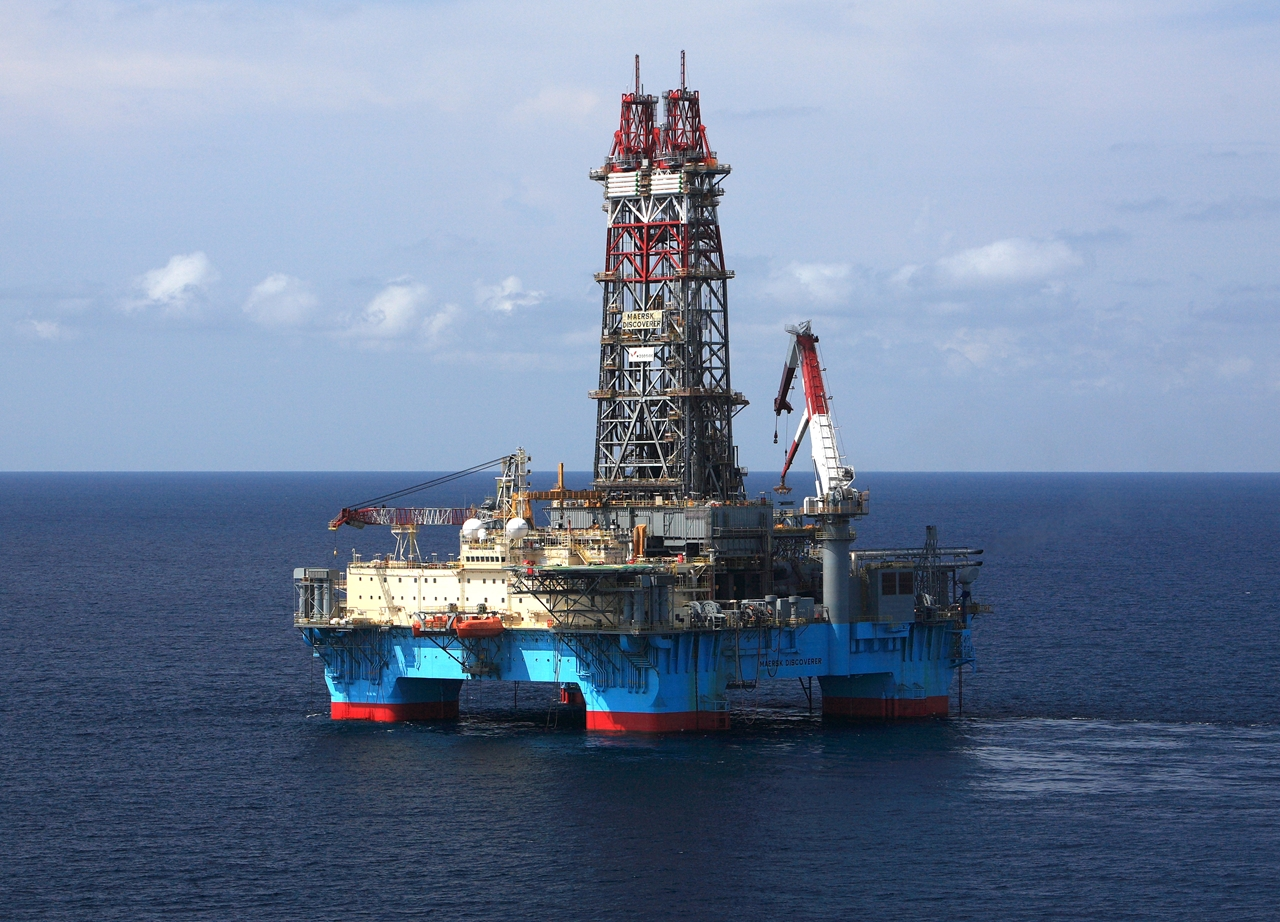 The ultra-deepwater semisubmersible Maersk Discoverer is due to drill the first of up to two wells on the North Thekah block offshore Egypt during 4Q 2019.Maersk Drilling

Energean plans to fund the initial consideration through a $600-million bridge loan facility and up to $265 million of equity financing through a placing.