Statoil, along with partner Husky Energy, has completed a two-well exploration drilling program in the Flemish Pass basin offshore Newfoundland. 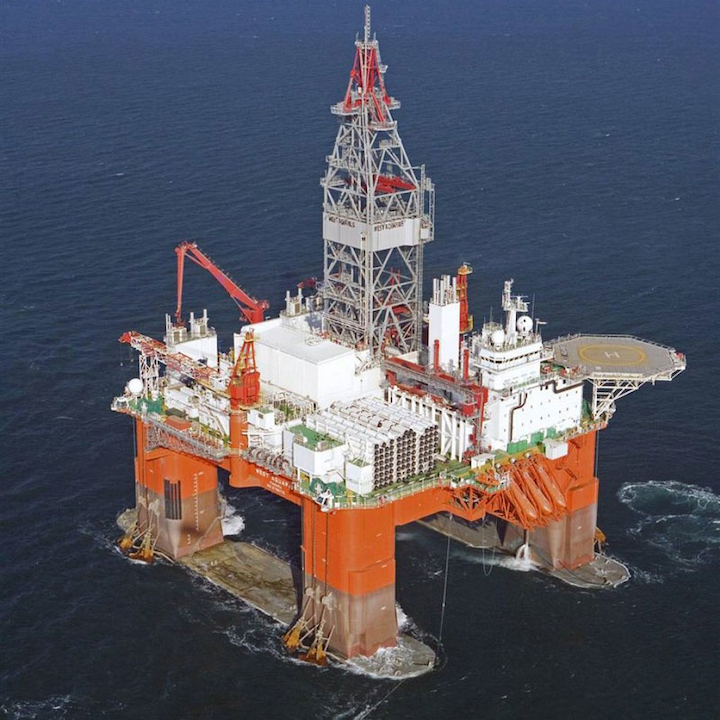 Both wells, drilled by the Seadrill semisubmersibleWest Aquarius, were located about 500 km (311 mi) east of St. John’s, Newfoundland and Labrador. The two wells were dry.

“We will now take the time needed to evaluate the results before firming up any plans for additional drilling near-field to Bay du Nord.”

The volume estimates for Bay du Nord, including theBay de Verde and Baccalieu discoveries announced in 2016, remain an estimated 300 MMbbl of recoverable oil.

Paul Fulton, president, Statoil Canada, added: “We continue to evaluate the feasibility of a development at Bay du Nord. While these results mean a reduction in optionality for a potential project development, we continue to work on this project.”