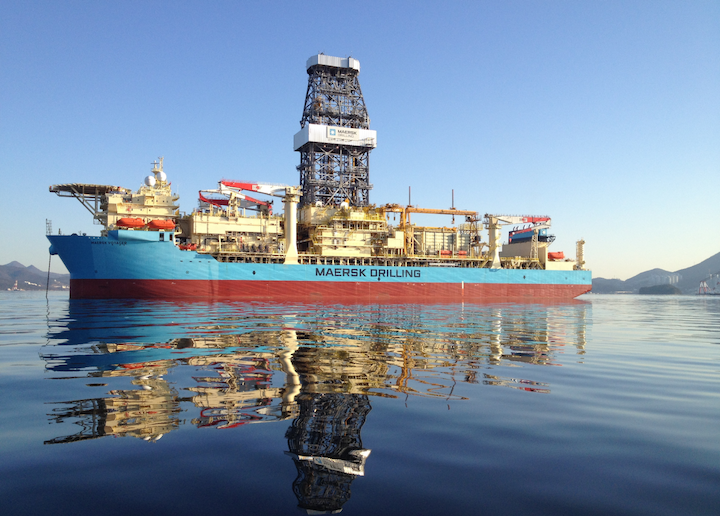 The program will include two wells offshore Angola in blocks 32 and 48, and another off Namibia. Drilling should start this month and continue for around 240 days.

Total value of the contracts is an estimated $46.3 million, including mobilization: there are two additional one-well options.

To support the campaign, Maersk Drilling will work with local partners in both countries.

The Maersk Voyager, delivered in 2014, recently underwent its scheduled Special Periodic Survey in Walvis Bay, Namibia, after finishing campaigns off Ghana and Equatorial Guinea in 2019.