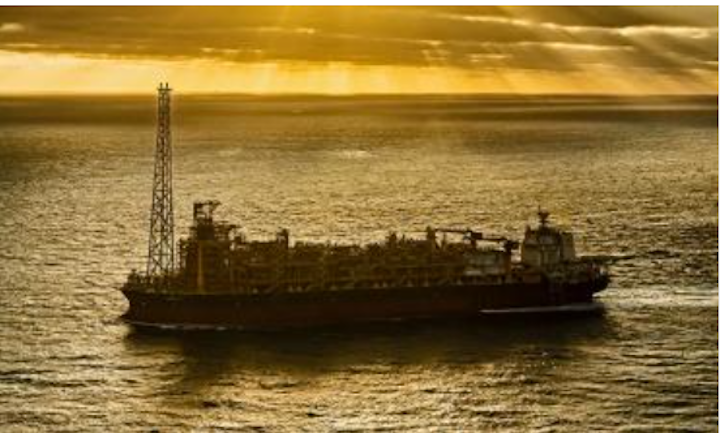 Wells drilled on the two blocks to date have led to four discoveries, Cameia, Mavinga, Bicuar and Golfinho, and the partners will seek to establish a development hub. Total has also committed to explore additional potential resources.

Under the agreement, Total will become operator of the development of the two licenses before forming an operating company with Sonangol, three years after the start of production.

The company will pay Sonangol $400 million on closing of the deal, a further $100 million on taking the final investment decision, and additional payments throughout the project’s lifespan depending on production and the crude oil price, up to a maximum cumulative amount of $250 million.

As operator of deepwater block 17, Total and partners Equinor, Exxon and BP have signed an agreement with Angola’s oil, gas and biofuels agency ANPG and Sonangol to extend their production licenses to 2045.

Additionally, the consortium will pay production bonuses to the State of Angola along the life of the license and will allocate $20 million to social programs.

Collectively they have produced almost 3 Bbbl of oil, with current production at around 440,000 boe/d. Total estimates more than 1 Bboe remains to be produced.

Three short-cycle brownfield projects are currently under development – Zinia Phase 2, CLOV Phase 2 and Dalia Phase 3 – to exploit 150 MMbbl, and other projects are under study to extending production from Pazflor, Rosa, Girassol and Dalia.

The partners plan to drill two exploration wells next year to investigate potential for further resources.