Cavitas Energy has secured funding from the Oil and Gas Technology Centre for a new solution for heavy oil. 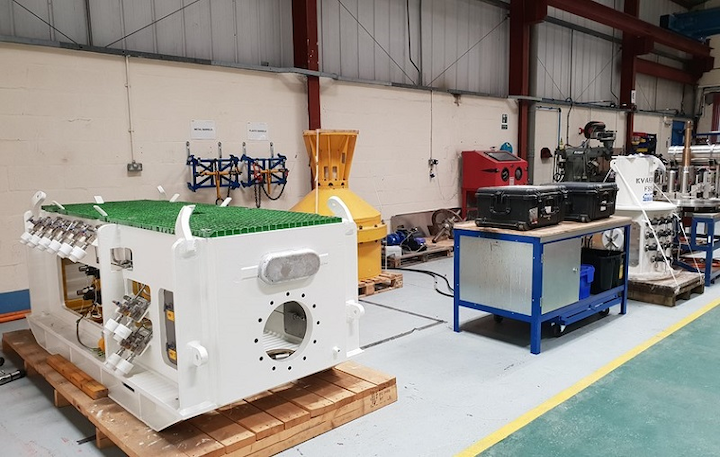 ABERDEEN, UK – Cavitas Energy has secured funding from the Oil and Gas Technology Centre (OGTC) for a new solution for heavy oil.

THOR acts as a downhole heating device, allowing bypassing fluid to be heated at source as opposed to traditional methods for thermal heavy oil in which steam is generated at surface and pumped into the reservoir. This, however, can lead to large energy losses.

“THOR has the potential to increase recovery by 10-20%, representing approximately 74 MMbbl that would be unrecoverable otherwise…”

The project will take place in two phases over 18 months. Under phase one Cavitas will undertake further reservoir modeling in collaboration with a UK-based heavy oil operator.

In the second phase Cavitas will design, build, and lab test THOR 3, a well deployable tool, eventually leading to a land-based heavy oil well field trial. The project’s final phase will involve a live well test of THOR over an extended period.

During trials, supported by the OGTC and the operator Sea Operator, the SPH was used to power a commercial subsea control module (SCM) and local power distribution system.

The test was completed using a third-generation Aker Solutions SCM, with power delivered via a subsea distribution unit and inductive couplers, representative of much of the subsea infrastructure operating in North Sea brownfield developments.