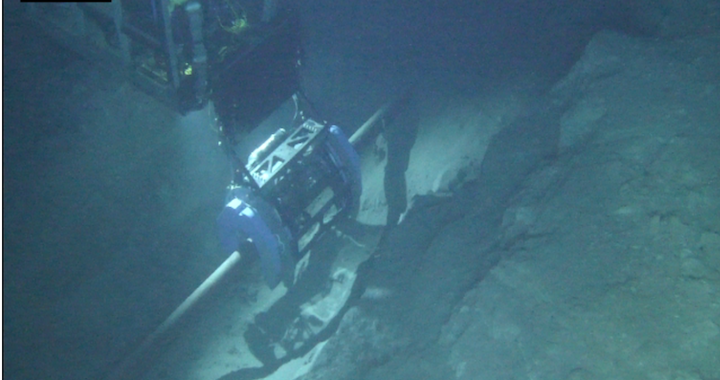 This employs Acoustic Resonance Technology (ART) to conduct wall thickness inspections and has been deployed this year in the Gulf of Mexico to inspect an unpiggable 8-in. coated pipeline in 2,400 m (7,874 ft) water depth.

Other awards this year are from Aker BP, for inspecting a 12-in. piggyback pipeline offshore Norway.

An Australian operator will use the system to inspect a concrete-coated pipeline. In addition, Artemis will perform a re-inspection of 6-in., 10-in. and 14-in. subsea flowlines for DOF Subsea offshore Australia. In this case, the data will be used to extend the field’s life.

The sensor design allows for a full circumferential scan in less than 15 minutes with parallel live analysis. 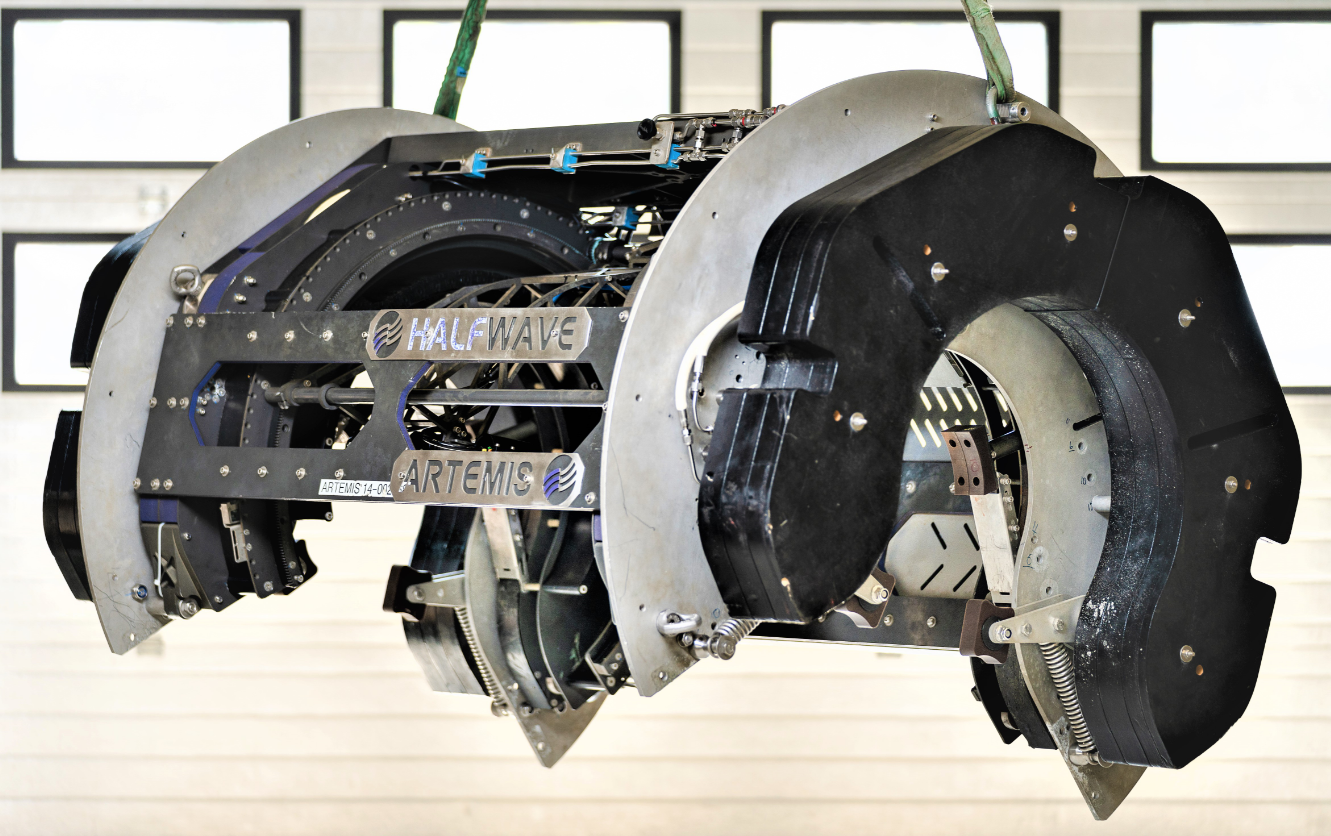 The Artemis tool is being deployed offshore Australia, Norway, and the Gulf of Mexico.Halfwave