Wood Mackenzie has issued more thoughts on the low-key response to Brazil’s Transfer of Rights Surplus round, for which a Petrobras-led consortium lodged the sole bid. 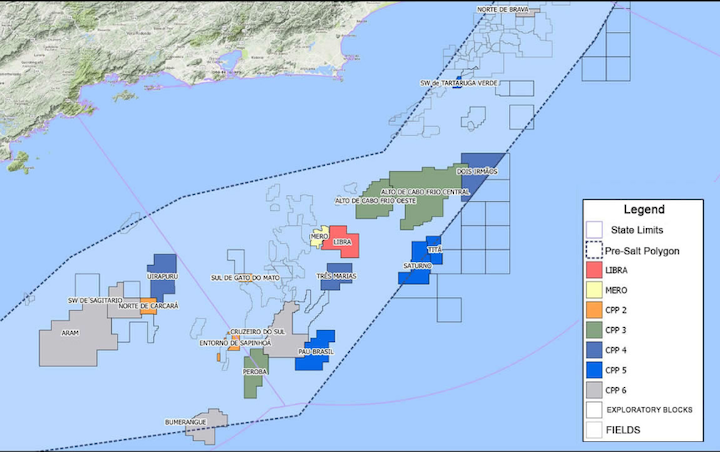 RIO DE JANEIRO – Wood Mackenzie has issued more thoughts on the low-key response to Brazil’s Transfer of Rights Surplus round, for which a Petrobras-led consortium lodged the sole bid.

Analyst Juliana Miguez pointed out that although a record 17 companies registered for the PSC auction, the majors and small cap companies were not attracted to the acreage on offer.

Marcelo de Assis, head of Wood Mackenzie’s Latin America upstream research, added: “We live in a world where there is focus on capital discipline and on value instead of volume. And with the energy transition on the horizon, there is no appetite for an oil carnival at any cost.

“Considering yesterday´s partial success and today´s disappointment, we should start discussing a broad positive agenda for the future of the Brazilian offshore.

“In my view, a number of topics deserve attention, including clarity over the country’s fiscal regime. It is far from ideal to open a bid round when major changes are being discussed.”

This was the country’s sixth presalt auction and the fourth and last of this year’s Brazil bid rounds.

Petrobras secured the Aram block, with a $1.25-billion signature bonus.

Miguez commented: “The dry well at Peroba, which was awarded to Petrobras, BP and CNPC in PSC Round 3 in 2017, may have put companies off. The only discovery to date from blocks awarded via PSC rounds has been Mero.”

She added that the majors have since built up their holdings in Brazil, and may not feel the need to take on fresh acreage at this point.

In addition, the higher government take throughout project lifetimes under a PSC impacts full-cycle breakeven prices and may lead to some blocks being relinquished or discoveries left undeveloped, she claimed.

De Assis added: “This is not enough to boost interest in the upcoming rounds. The potential to deliver commercially-viable volumes can be restricted by continued licensing and permit issues.

“ANP and IBAMA should be manned and equipped to deal with licensing and guidelines in an expedited manner. Simplification of the Brazilian tax regime beyond Repetro-SPED is also an issue that needs to be addressed urgently.”