Production has re-started from the Gjøa field in the Norwegian North Sea, a fortnight after the semisubmersible platform was shut down following a gas leak. 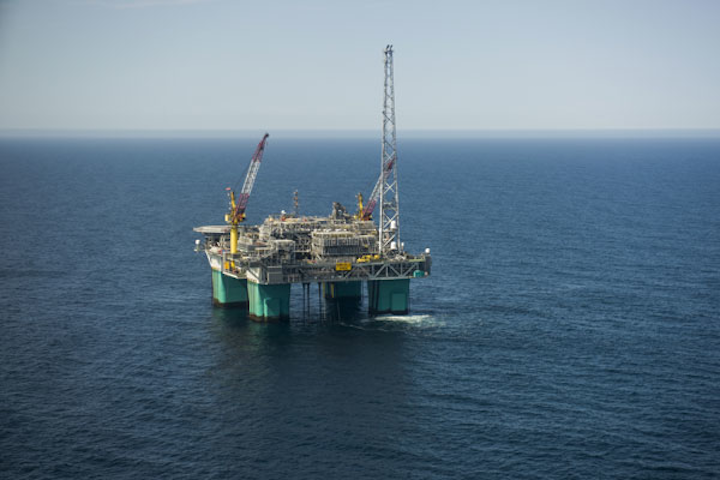 STAVANGER, Norway – Production has re-started from the Gjøa field in the Norwegian North Sea, a fortnight after the semisubmersible platform was shut down following a gas leak.

OperatorENGIE E&P Norge expected production to be restored to its normal level soon after start-up.

Inspections revealed that the cause of the leak was a crack in a weld of a ½-in. pipe associated with a condensate pump.

Welding deficiencies came to light both in the pump where the leak occurred and in six other condensate pumps. ENGIE says that it has addressed the issue and all pumps are back in service.

The company also identified incorrect functioning on certain valves in the emergency shutdown system, and here too, has rectified the malfunctions.

Both the company and the Norwegian petroleum safety authorities have started investigations.

Daily oil and gas production from Gjøa and the satellite Vega field is respectively around 30,000 bbl and 19 MMcm.