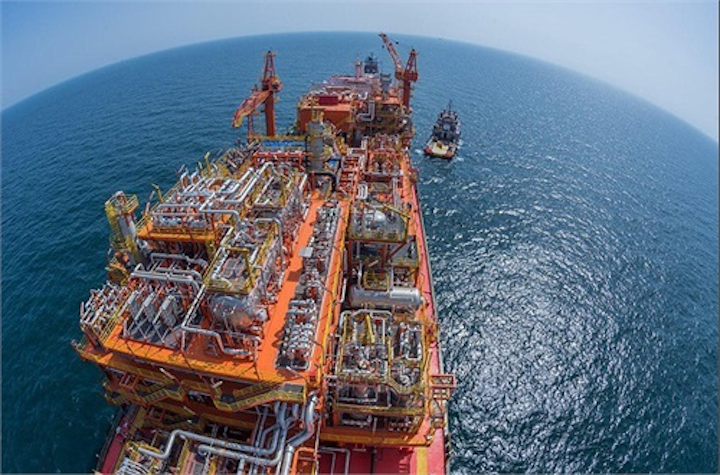 To date nine consignments of oil have been loaded from the FPSO, he told news service Shana, with the tenth scheduled for mid-December.

According to Shana, the project is being developed under the country’s new oil contracts model.