Equinor has awarded new framework agreements to five suppliers for safety and automation systems for its facilities across the Norwegian continental shelf. 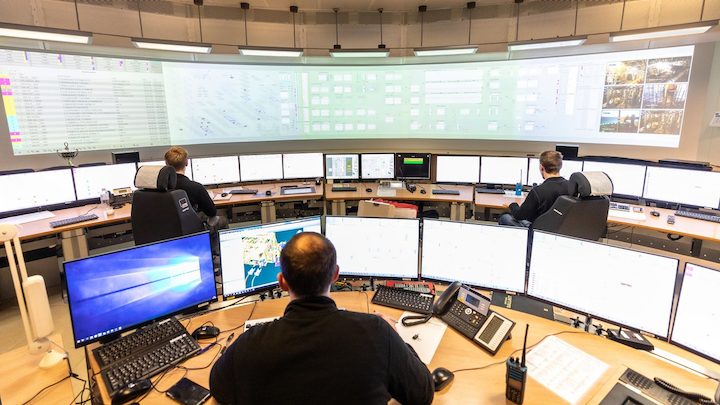 The control room on the Snorre A platform in the North Sea.
(Photo: Even Kleppa - Woldcam / Equinor ASA)

STAVANGER, Norway – Equinor has awarded new framework agreements to five suppliers for safety and automation systems for its facilities across the Norwegian continental shelf.

The agreements may also be extended to the company’s international E&P activities and for new development projects.

Total value of the five-year fixed periods is just above NOK5 billion ($554 million), with three five-year extension options depending on the lifespan of the installations.

The arrangements cover daily operation and maintenance, modifications and upgrading, with cyber security an increasingly important part of the work scope.

Kongsberg Maritime: Norne, Heidrun A and B, Åsgard A and B, Kristin, K-lab Kårstø, Statfjord A, B, C and Johan Sverdrup. Mariner has a separate agreement.

Siemens: Troll C, Oseberg field center, Oseberg East, Oseberg South, Njord A + B, Visund and Snorre A and B.

Honeywell: Valemon, Kvitebjørn and Troll B. Kalundborg has a separate agreement.