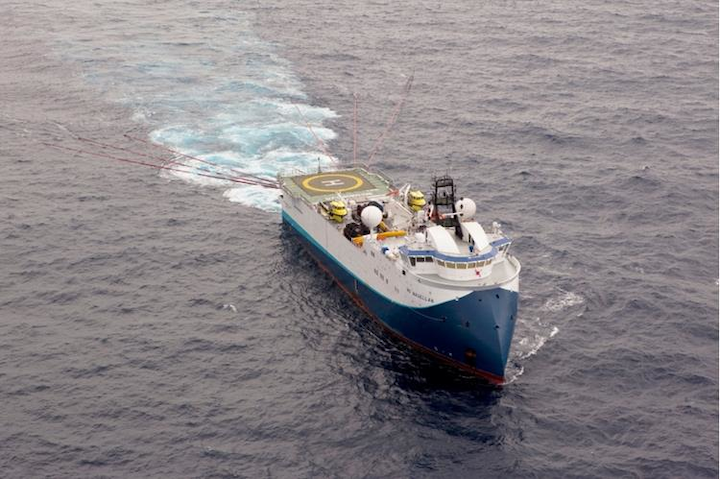 The acquisition will be performed with the vesselWesternGeco Magellan, and is planned to be completed by the beginning of August. The planned seismic survey is a repetition of a 3D survey acquired over the ENGIE E&P-operated Gjøa field 10 years ago.

“The main objective for the repeat survey this summer is to observe production effects on the Gjøa field and contribute to an optimized field management strategy,” says Asset Manager for the Gjøa field Hilde Ådland in ENGIE E&P Norge.

The Gjøa field is currently the fifth largest producing field on the Norwegian continental shelf, according to the Norwegian Petroleum Directorate.

In addition,WesternGeco has been contracted for the processing of the 4D data, with expected startup in mid-August and planned completion in 1Q 2018. The processing will be performed at its processing facility in Tananger, Norway.

“The4D seismic will increase our understanding of the Gjøa reservoir and may help identify potential undrained compartments,” says Ådland.

Gjøa is located 60 km (37 mi) west of Florø in Sogn og Fjordane on the west coast of Norway, and is operated with power from shore.