The semisubmersible Leiv Eiriksson has spudded an exploration well on the Hufsa prospect in the southern Barents Sea for operator Lundin Norway. 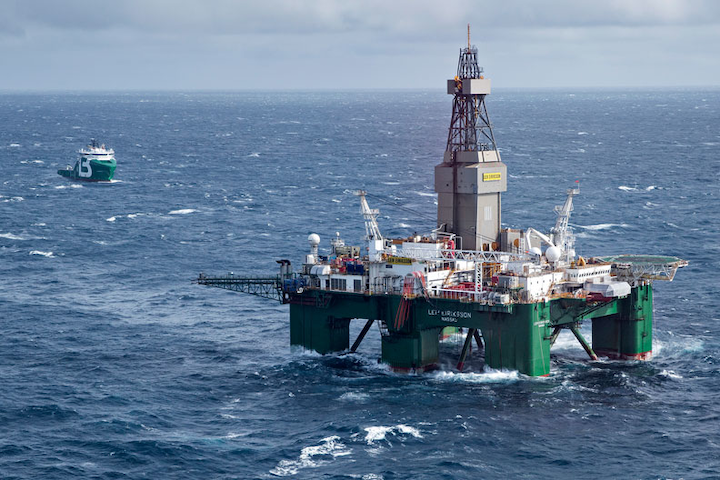 STOCKHOLM, Sweden – The semisubmersible Leiv Eiriksson has spudded an exploration well on the Hufsa prospect in the southern Barents Sea for operator Lundin Norway.

The first branch will be directed into the Nordmela and the Tubåen formations and the second into the Stø formation. Hufsa contains prospective resources estimated at 285 MMboe.

Drilling will likely continue for around 70 days.