Statoil has canceled the contract with Stena Drilling for the mobile rig Stena Don. 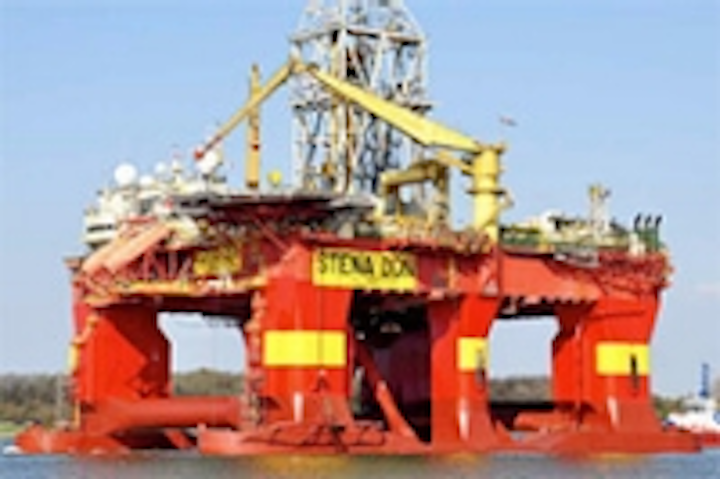 STAVANGER, Norway– Statoil has canceled the contract with Stena Drilling for the mobile rig Stena Don.

The rig has been on contract to Statoil since Feb. 7, 2014, performing operations for the Troll and Fram licenses. The original contract termination date was Feb. 7, 2017.

The cancellation will take effect after the plugging activity on theTroll field has been completed, which is expected in early November. After this, the Stena Don was committed to the Fram license. However, the license does not have any work program for the rig, nor does the operator have any other activities where the available capacity can be used.