Output from the Statoil-operated Statfjord satellite fields in the northern Norwegian North Sea was 30% above expectations last year, according to partner Centrica. 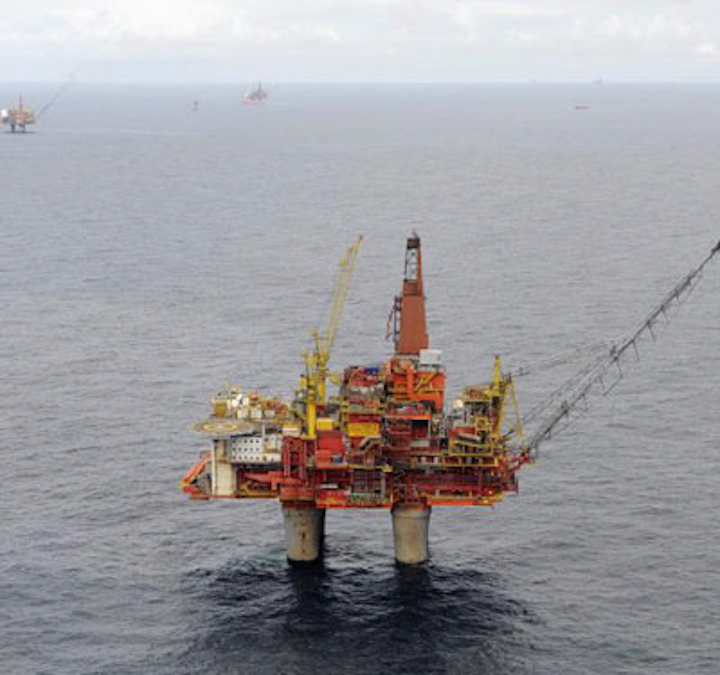 WINDSOR, UK – Output from the Statoil-operated Statfjord satellite fields in the northern Norwegian North Sea was 30% above expectations last year, according to partner Centrica.

This was also the third year-on-year rise since operations were switched away from oil to a mainly gas-producing field, helped by decision making when locating new wells, Centrica added.

Håvard Nygård, Centrica’s asset manager for Statfjord, said: “Across 2015, the Statfjord satellites had a rig – theBideford Dolphin – working on both the maintenance of existing wells and drilling for new production. The work was carried out safely, cheaply, and in a fraction of the allotted time.”

The increase has persuaded the Norwegian Ministry of Petroleum and Energy to approve an application for an expanded production permit.

Total gross production from the satellite fields is currently more than 10,000 boe/d. Produced gas is exported to customers in mainland Europe and the UK.