No one knows for certain what will turn up when a drill bit reaches target depth, but seismic data allow robust estimates of the probability of success. 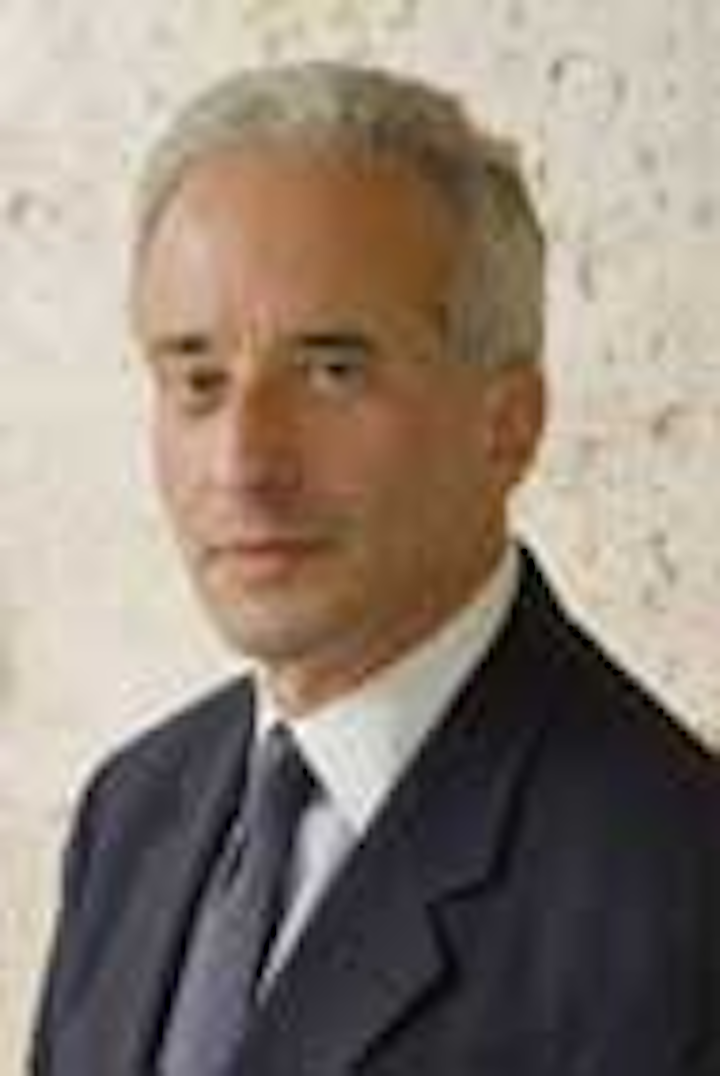 No one knows for certain what will turn up when a drill bit reaches target depth, but seismic data allow robust estimates of the probability of success. This has never been truer than today as a result of dramatic technological advances in seismic surveying and computer modeling. But scientific understanding of the environmental impacts ofseismic activities has not kept pace, and the regulatory state of the art is relatively unsophisticated. These issues are now coming to a head in the US, where future seismic activities and leasing in the mid-Atlantic and South Atlantic areas may hang in the balance.

The basics of seismic exploration can be simply explained. A seismic survey uses sound energy to map geological structures under the seabed. Specialized vessels tow air guns that use compressed air to produce pulses of high-energy, low-frequency sound waves that travel through rock layers beneath the seabed and bounce back to hydrophones that measure the strength of the waves and their return time. Computer modeling of these measurements produces a detailed picture of the structures and rock formations in the survey area.

Rudimentary aspects of the impacts of air guns on marine mammals and fish are well understood. It is generally agreed that for a seismic sound to result in auditory impairment or other physical harm to marine mammals, animals must be located within a short distance from the sound source. Most marine mammals, including certain types of whales, generally avoid activeseismic vessels and swim away when one is in the vicinity. Some marine mammals, on the other hand, such as dolphins, are known to "bow ride" (ride in the wake at the vessel's bow) with no apparent harmful impacts. Also, there is evidence that, if seismic surveys were to occur when a large aggregation of marine mammals, fish, or sea turtles were present, they could result in the displacement of breeding, feeding, or nursing activities, dispersion of fish in spawning areas, and diversion from migration routes. In other words, there are potentially detrimental consequences. But the risks are poorly quantified or unknown.

It is not yet possible to establish unequivocal criteria for determining the zone of influence around a noise source. Sound influences different species differently, based on physiological variations and conditions of the environment, and experimental data are limited. For example, determining the energy levels that could cause temporary threshold shift (temporary hearing loss) in whales is extremely difficult because of challenges in replicating real-world conditions and in accumulating data from adequately sized sample populations. Moreover, it is impossible to extrapolate reliably from one species to another. The gaps in scientific research are wide, and they will not be eliminated any time soon.

Faced with these challenges, regulators seem to have coalesced around several basic mitigation measures intended to reduce the risk to marine mammals and fish. The first of these is a prohibition against nighttime activities and the establishment and monitoring of safety zones by a trained marine mammal observer. If a whale, dolphin, porpoise, or sea turtle is spotted within the safety zone, the air source array must be shut down or postponed until the animal leaves (although continued release of a minimum amount of sound is allowed in some cases to deter entry by others). In addition, seismic operators are required to take advantage of the characteristic avoidance behavior of most marine species by using a start-up technique whereby activation of air source arrays takes place gradually over a fixed period of time. Reporting requirements for survey activities and sightings are also common. Finally, passive acoustic monitoring is required by some regulatory regimes to assist in mitigation efforts. This technique can detect sound waves generated by species that propagate noise in mating behavior or for echolocation. All of these measures, except the last are, under a 2012 Notice to Lessees, required of all US lessees that wish to conduct seismic survey operations in waters deeper than 200 m (656 ft) throughout theGulf of Mexico, and in waters of any depth east of 88° longitude.

While the above mitigation measures are commonly required around the globe, no one knows how effective they really are. The problem is coming to a head in the US, where the draftProgrammatic Environmental Impact Statement for Proposed Geological and Geophysical Activities in the Mid-Atlantic and South Atlantic Planning Areas, a document mandated by Congress in 2010, will soon be issued in final form by the Bureau of Ocean Energy Management. The terms under which future seismic activities will be conducted in these areas will be heavily influenced by its content. These activities, in turn, will determine whether the region's hydrocarbon resources are sufficiently robust to support future leasing.

Intended as a tool for decision making by regulators, the draft statement is an unfortunately blunt and unwieldy instrument. It considers two different sets of mitigation measures, Alternative A and Alternative B, distinguished by the relative level of protection they afford, and Alternative C, which would ban seismic air gun surveys in the area. Alternative B would require passive acoustical monitoring, impose a 25-mi (40-km) distance between simultaneously operating deep-penetration seismic air gun surveys, ban air gun surveys in near-coastal waters offshore Brevard County, Florida, during sea turtle nesting season, and create an expanded zone off the Atlantic coast adjacent to the right whale critical habitat area, where surveys would be banned from Nov. 15 through April 15. Alternative A contains none of these measures; it roughly corresponds to the measures in the Notice to Lessees described above.

The draft statement, while lengthy, appears to lack scientific rigor. It merely estimates that the "expanded time-area closure" would reduce vessel strikes and acoustic impacts on right whales and other marine mammals by approximately 13%, a figure whose origins seem unclear, and that the expanded Brevard offshore time-area closure would substantially reduce the impact on sea turtles. Furthermore, the statement is silent on the critical issue of how the additional restrictions would affect industry. Whether they would hurt the economics and predictive utility of seismic surveys is simply not addressed.

In light of the defects of the draft statement, industry is taking the position that the final version must be buttressed with the latest research data, and that the analysis must be expanded to address the impact of additional restrictions on industry's ability to conduct seismic exploration. If improvements are not made, regulators would simply not be in a position to balance the benefits of additional restrictions against the costs. In effect, they would be shooting in the dark.