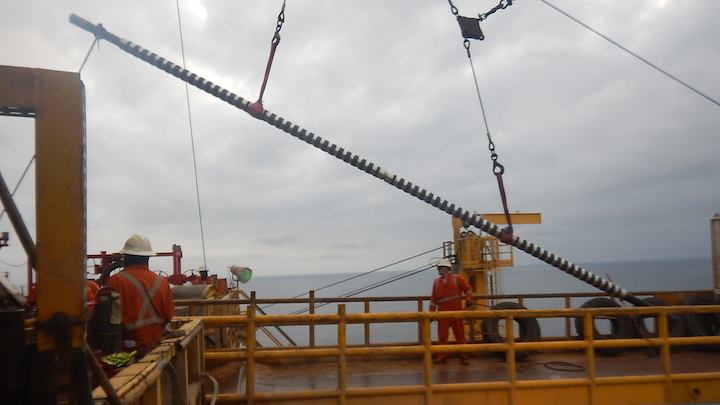 ALLERØD, Denmark – Welltec has run what it claims is a world-first cementless completion offshore Republic of Congo.

It follows experience gained through the continuous deployment of the Welltec Annular Barrier (WAB) for Total in the Moho North Albian field.

According to the company, this leads to efficiency gains in the overall well construction process. The technique reduces the free annulus space between the liner/casing and the open hole, said to be beneficial in highly layered reservoirs of varying permeability where selective production, stimulation or water shut off are needed.

In addition, the simplified well completions operations are said to have eliminated the multiple operational risks associated with cementing in depleted and over-pressured reservoirs.

Ronan Bouget, drilling and completions manager of Total E&P Congo, said: “We were early adopters of Welltec’s WAB technology which has assisted in ensuring zonal isolation and annular sealing (liner to formation) during the development of our major oil project in the Republic of Congo.

“The simplicity of the WAI enabled us to successfully deploy the technology the first time without operational issues. We delivered a step change improvement in our well construction record and plan to deploy the WAI in subsequent wells - especially those identified as high-risk.” 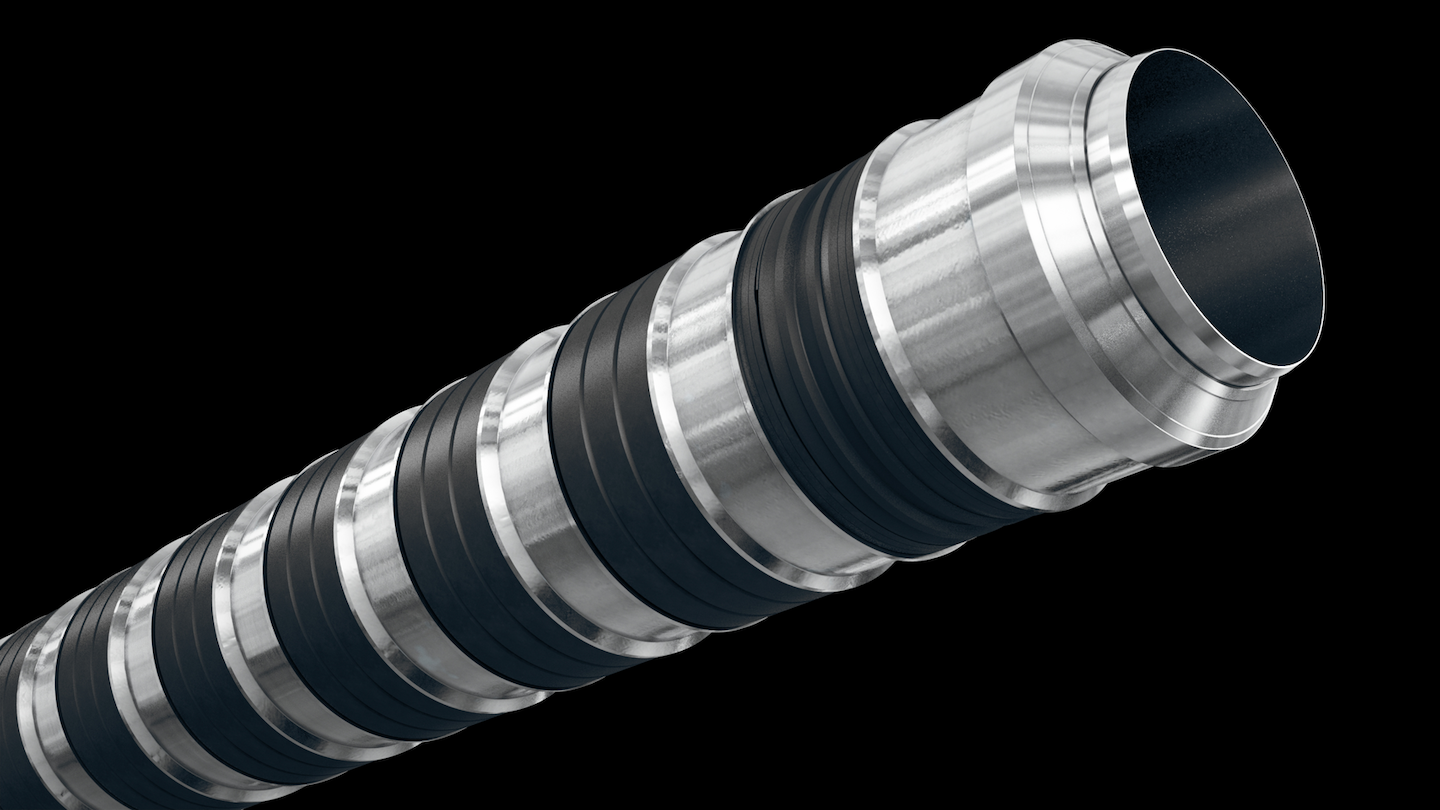