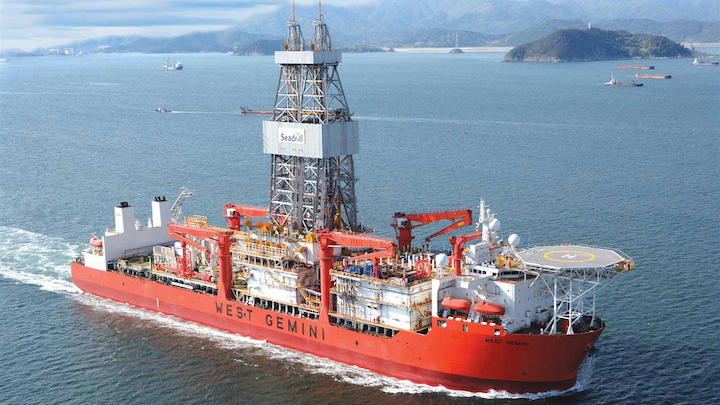 It proved a single hydrocarbon column composed by a gas cap of about 60 m (197 ft) and 100 m (328 ft) of light oil contained in the Lower Miocene sandstones with good petrophysical properties.

Eni estimates in place light oil between 300 and 400 MMbbl, with further upside. An appraisal campaign is planned for early 2020, the company said.

Agidigbo is the fifth commercial discovery since the Block 15/06 Joint Venture re-launched its exploration effort one year ago.

It follows the discoveries of Kalimba, Afoxé, Agogo, and Ndungu. The five discoveries altogether are estimated to contain up to 1.8 Bbbl of light oil in place with possible upside.