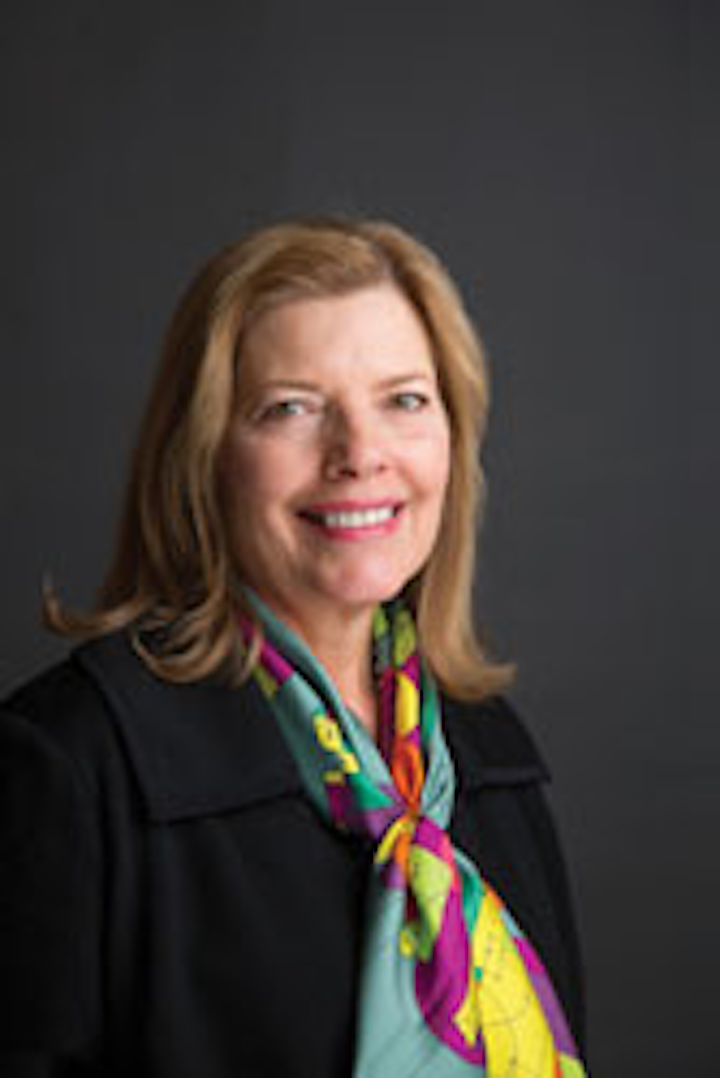 Wood Group has appointedRobin Watson as CEO, effective Jan. 1, 2016. He succeeds Bob Keiller who has decided to retire from the company on Dec. 31, 2015.

Tommy Sundthas stepped down as CEO of Norwegian Energy Co. ASA. He will continue to fill the role as general manager for the Norwegian operations until the end of 2015.Riulf Rustad will intensify his efforts with the board, and Silje Augustson will in her capacity as executive director take on the group CEO role and assume additional functions and responsibilities related to the daily operations of the group.

R. Scott Rowe has assumed the role of president and CEO of Cameron in accordance with its succession plan. He succeedsJack B. Moore, who is retiring but will continue to serve as chairman of the board of directors.

The Energy Industries Council has namedChris Haynes its new president.

Stephen Liuhas been appointed to the American Bureau of Shipping Endowed Chair in Metallurgical and Materials Engineering at the Colorado School of Mines.

The Check-6 International Inc. board of directors has appointedLaura Owen as CEO.

ProSep has appointedPatrick McCarthy as CEO. He succeeds Neil Poxon.

The CGG board of directors has namedMichael Dalyas an independent member. He also will serve on the board’s strategic and technology committee.

Marvin J. Migura has decided to relinquish his position as executive vice president of Oceaneering International, effective Dec. 31, 2015. He will continue to serve as a senior vice president and remain a part of the executive management team at least through the end of 2016.

Bill Maddock has been named director of the Subsea Systems Institute.

Paul Breaux has been named general manager of Tri*Drill Services.

Biolchini has been PennWell’s president and CEO since April 1, 2000, and Wilmoth has served as its senior vice president, Finance and CFO for the past 11 years.

PennWell also elected Biolchini as chairman of its board of directors, and he will remain on the company’s executive committee, as announced by outgoing ChairmanFrank T. Lauinger, who becomes vice-chairman.

Ronny Johan Langeland has resigned as chairman of the board of Prosafe SE due to health reasons.

Newpark Drilling Fluids has appointedTim Armand as vice president of US Offshore Operations.

Gaurdie E. Banister Jr.has been elected to the Marathon Oil Corp. board of directors.

John Bradshaw has joined the technical team at the International Marine Contractors Association as a technical adviser.

Philip Argo has joined HBJ Gateley’s Aberdeen office as a consultant.Addi Shamash has been promoted to partner in the corporate restructuring team.

Stirling Group has appointedRay Ramsay as regional manager for crisis and continuity management in the Middle East and Dominic Webb as global principal project manager.

MacGregor has appointedZhengyu Li as vice president, head of the China business. Based in Shanghai, he also will be a member of the MacGregor Group Executive Team.

Melfort CampbellandMartin Jones have been appointed to the board of the National Subsea Research Initiative.

TheUniversity of Houston has launched the UH Energy Fellows program, a group of 10 experts from a variety of disciplines. The fellows - UH faculty whose work involves various aspects of energy - will write for a new UH Energy blog and offer other public outreach on their topics over the next year with the goal of expanding energy literacy. Their work ranges from technology development to improve safety and reduce costs to issues involving workforce training, “green” design, and economic policy.

Aqualis Offshore has opened an office in Kuala Lumpur, Malaysia. The company says this new office will offer a full range of services with support from other group offices. However, its initial focus will be on transportation and installation, marine warranty services, and engineering.

Exova has opened its first facility in the northeastern US with a new materials and corrosion testing laboratory in Pittsburgh, Pennsylvania. The laboratory will provide testing and consultancy services in metallurgy, polymers and coatings as well as corrosion risk assessment and mitigation.

Fabritech UK’s managing director, Stuart Mackie, and engineering manager, Innes Smith, have establishedEngineering Solutions and Rental Ltd. in Aberdeen, UK. The engineering firm starts with CNC machinery, tooling, and software, and will be based in Fabritech’s Insch Business Park. The firm will provide design, engineering services, and project management to the subsea, drilling, and renewables sectors.

Magma Globalhas raised $60 million from Strategic Investment Capital Partners and other investors to support its growth plans. The product is claimed to be one-tenth the weight of equivalent steel pipe with strong resistance to degradation. The company will use the new funds to expand its manufacturing capability in order to achieve a four-fold increase over the next two years, and to support its rental business.

FMC Technologies Inc. and Prosernathave signed an alliance agreement to become a single source supplier of integrated modular systems and comprehensive solutions for the processing, separation, and treatment of oil, water, gas and solids. Through the alliance, the companies will deliver complete modularized, innovative, and cost-effective processing solutions to both greenfield and brownfield assets.

J2 Subsea, an Acteon company, has renewed its global sales and rental distribution partnership with WeSubsea. The partnership provides customers around the world with technical support from J2 Subsea, and global access to the WeSubsea range of baskets, dredgers and tooling, available for rental and sale.

RMEChas completed expanding its onshore equipment and storage facilities. The yard, 50 mi (80 km) outside of Aberdeen, has grown by 2,000 sq m (21,528 sq ft) to reach a total size of 3,300 sq m (35,521 sq ft). The new space will be used for storage and upkeep on well service equipment such as pumps, pressure control hardware, valves, and wireline units.

GMCwas named as a finalist for the American Society of Mechanical Engineers International Global Pipeline Award for its Intelligently Connected Pipe (ICP). The award recognizes the pipeline technology innovation process in all phases from the research laboratory through field application. The ICP features an ISO-certified, fatigue-resistant, innovative reusable pin-and-box style mechanical connector that is pre-manufactured to the pipe ends onshore in a controlled environment, eliminating the need for offshore welding, installation, and lay vessels.

Det norske oljeselskap has agreed to acquire Svenska Petroleum Exploration AS for a cash consideration of $75 million. The transaction is expected to close during 1Q 2016, subject to regulatory approvals.