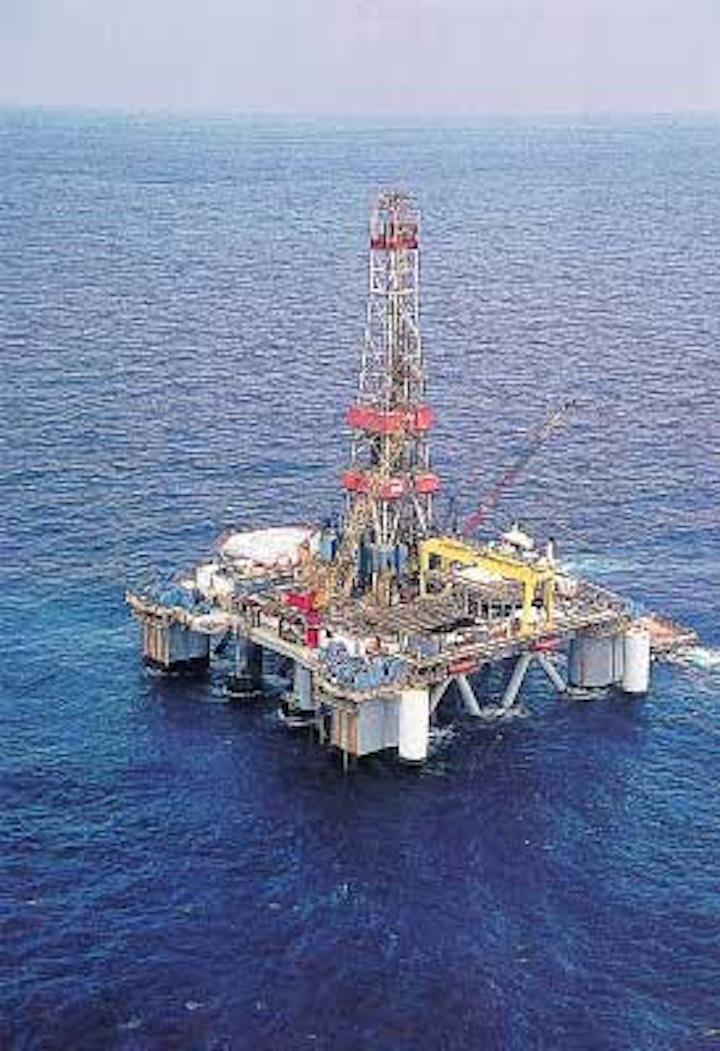 PART I: This is Part I of a three-part series on purpose-qualified drilling tubulars, their grading and testing. Parts II and III will appear in subsequent issues.

The second half of the 20th Century saw many consequential changes in the drilling business, and the recent turn of the millennium prompted a flood of retrospective lists. These extolled "men of the century" from Adair to Zaki Yamani, as well as "events that revolutionized the business," and created epochal changes, from the development of offshore drilling to the formation of OPEC.

There also occurred, however, during the same period, two lesser events. These were neither significant nor stirring enough to be noticed, but they dramatically affect today's drilling costs. These unheralded events were:

The divestiture of drilling tools by operators coincided with the disappearance of "company rigs" in the decades after World War II. Today, operators rarely own drill strings. Instead, they rent and return them as needs dictate. So drillstring components, when picked up today, have already been used for drilling by someone else. Consequently, every component possesses widely varying accumulations of wear, damage, and fatigue.

This change of drillstring ownership from operators to contractors helped fuel the need for outside inspectors. The inspection industry grew, though a problem soon appeared. When operators owned the equipment with which they drilled, they could decide for themselves when a tool was "worn out." With the divestiture of equipment, however, this decision passed to the inspection industry. At the outset, no industry-wide standard existed for accepting or rejecting used drill string components. Also, under the emerging order, the inspector who now examined the equipment was farther from the operation, and so had little notion about how the equipment would be used. Consequently, there was no sound basis at first for an inspector to judge whether a particular piece of used equipment was "good" for further use.

The American Petroleum Institute (API) addressed this problem in 1970 with the first edition of its Recommended Practice RP7G. This document established five arbitrary "classes" of drill pipe, numbered from 1 (new drill pipe) to 5 (junk). Classes 2 through 4 represented what at the time was considered usable pipe with advancing stages of wear and damage. The idea was to allow the operator to specify the minimum class acceptable for use, and the inspector could vary the sorting of good and bad pipe accordingly. This, in theory, allowed operators to roughly match the quality of pipe to the demands to be placed on it, and to the risked cost of a drillstring failure.

Early on, however, the industry decided that the best class of used drill pipe (class 2) was not good enough for many applications, so API inserted a better class called Premium between new pipe and Class 2. Thus, the classification of used drill pipe had by 1975 evolved along those lines.

Let's divide today's drilling into two divisions. The "mainstream" consists of operators who drill in normal-to high-risk areas, and who have a reasonably low tolerance for drilling risks. The mainstream would include all majors, most large independents, and many small ones.

"Second tier" drillers would consist mostly of small operators drilling in low-risk areas, particularly those operators who traditionally employ a lowest-cost approach to drilling. It is only upon the first category that we'd like to focus.

In mainstream drilling today, Class 3 and Class 4 pipe are never encountered, and even Class 2 pipe is very rarely used. Premium Class has become the single standard of acceptability in commerce between operators who rent the pipe, and contractors and rental companies who supply it.

Why has the mainstream industry standardized on a single arbitrary set of acceptance criteria for used drill pipe? Until a few years ago, engineers had no way to estimate the loads that would be applied to the drillstring in a non-vertical hole. Only during drilling would the loads become known, and of course, by this time, it was very inconvenient to re-configure the drillstring. Drillers designed their drillstrings by crude calculation and by "experience," leaving them plenty of margin for uncertainty. For the operator with a low risk tolerance, the easy and most logical way to specify used pipe quality was to specify the best he could reasonably expect to get, that is, Premium Class.

So Premium Class became the standard boilerplate for mainstream operators in their drilling contracts and inspection orders. Since suppliers will over the long run provide only what their customers request, the mainstream industry has standardized on Premium Class material. The result is that today we do not in general even try to match the quality of the drillstring to the demands that will be placed on it. This drives up drilling cost:

As an inspector examines a joint of drill pipe today, it's very important to reflect that the acceptance standards he's using are completely arbitrary. To illustrate how this complicates our lives, consider three simple attributes of a piece of drill pipe. The inspector will examine the pipe and accept or reject it based on measurements of several attributes:

Now, whether as engineers, we should really worry about any or all of the three attributes above depends entirely on the well we plan to drill. If our well is a deep, vertical hole, we will likely be very concerned with tube wall thickness, but tool joint OD will probably be inconsequential from a stress and operating standpoint. It will, however, be consequential to an inspector who is searching for Premium Class.

On the other hand, if our well is a shallow, long-throw extended reach hole, tool joint OD will be our dominant concern. For the third attribute, we never like to see slip cuts on our drill pipe, but the Premium Class limit might be tolerable in either the deep vertical or extended reach holes. If we're drilling a short-radius hole however, Premium Class slip cuts could spell disaster.

Getting "purpose qualified" drilling equipment means matching equipment attributes to the service demands of the drilling application. In the last decade, our analytical tools have improved to the point that it's possible, even easy, to accurately predict drillstring capacity and drillstring loads well in advance of actually drilling the well. At the same time, we see an ever-widening range of loads in today's "designer" wells that push the limits of the possible. The combination makes it ever more necessary to match drilling equipment to drilling need if we want to reduce drilling costs.