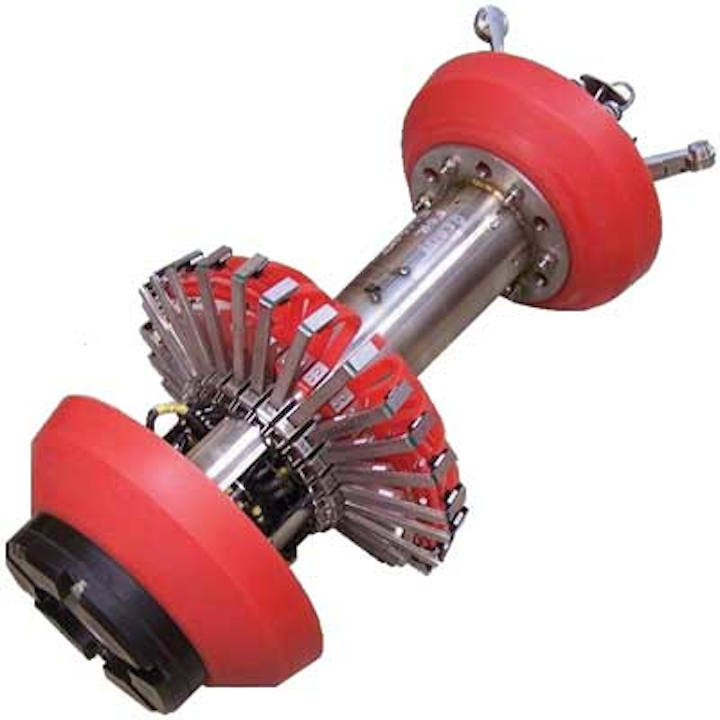 Inspections of pipelines are carried out to identify and locate defects and in-service damage that, if not repaired, could result in pipeline failure. This operation is performed by intelligent or "smart" pigs which vary in technology and complexity depending on the assessment they will be used to perform.

Effective ILI operations rely on pipelines being clean and operators want to avoid ILI tools being sent through insufficiently cleaned pipelines. In advance of an ILI, or where pipelines are not regularly cleaned, progressive pigging programs are often carried out to clean the line, with decisions on whether to run an ILI based on the results and debris returns.

While cleaning in advance of an ILI is clearly beneficial, the decision of when to inspect a pipeline is to some degree opinion based, as actual available data about the cleanliness of the line is largely based on analysis of debris quantities being returned with each pig run. To support and improve the decision process regarding when a pipeline is suitably clean for inspection, PECAT can be sent through the line. The tool uses in-built patented sensor and data logging technology to measure the location and quantity of debris, as well as ovality, temperature, and differential pressure. This data is used to help operators and contractors make informed decisions regarding the readiness of a line for an ILI.

A recent project in the UK North Sea involved a 16-in. export line that was experiencing high levels of wax formation on the internal pipe wall due to the low temperature of the crude oil.

Operational pigging was in place to remove the wax; however, previous attempts to inspect the line had not returned full sets of data. With another inspection due, the operator wanted assurance that the line was sufficiently clean. Initially a progressive cleaning campaign was carried out with pipeline pigs supplied by Circor Energy–Pipeline Engineering. As this cleaning progressed, changes in the quantity of wax being retrieved and the reduction in differential pressure indicated that the line had been cleaned. A gauging pig was also sent through the line which indicated that all potential obstructions had been removed.

Based on the results of the PECAT survey, an ILI tool was run and the inspection produced a full set of results.

Implementation of a specific progressive cleaning program followed by running the pigging-based inspection tool through the line proved to the operator that it was ready for inspection, ensuring they avoided the high expense, both in time and operational costs, of carrying out an ineffective ILI.