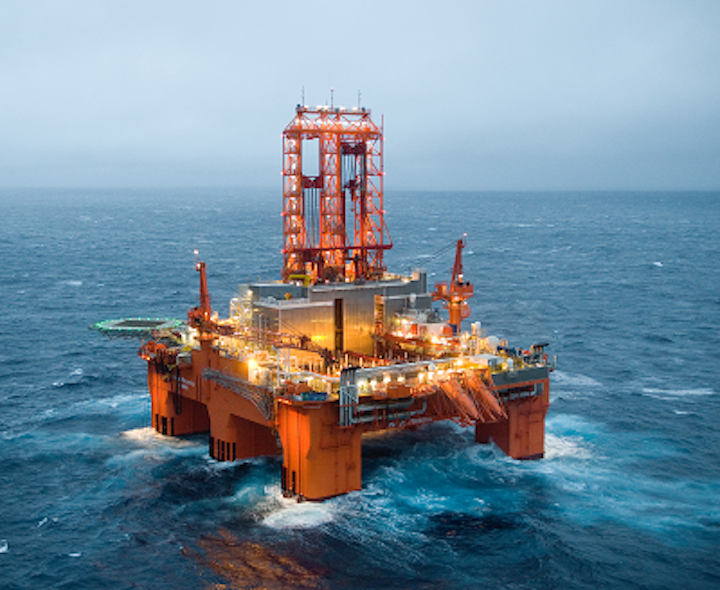 HAMILTON, Bermuda– Seadrill subsidiary North Atlantic Drilling Ltd. (NADL) has received a contract extension for the semisubmersible rig West Phoenixby Total E&P UK Ltd., commencing mid-March 2016 and securing work for the unit through the end of August 2016. The total revenue potential for the contract extension is around $62 million.

As part of the agreement, NADL reduced the rig’s day rate on the current contract effective from June 1, 2015, until its expected conclusion at the end of August 2015, resulting in a reduction to the remaining revenue potential of approximately $16 million.

A portion of the $62 million will be paid during the currently anticipated idle period from the beginning of September 2015 to the middle of March 2016. The company has the ability to market the rig for alternate work during this period.