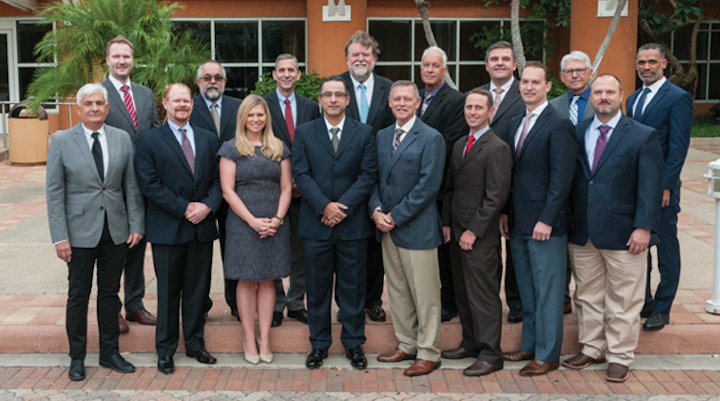 Apache Corp. co-founder, former chairman and CEORaymond Plank passed away at his home in Ucross, Wyoming, on Thursday, Nov. 8, 2018. He was 96. Plank, a World War Two bomber pilot and graduate of Yale, began as a bookkeeper and tax advisor in Minneapolis helping wealthy investors with tax shelters in the oil and gas business. 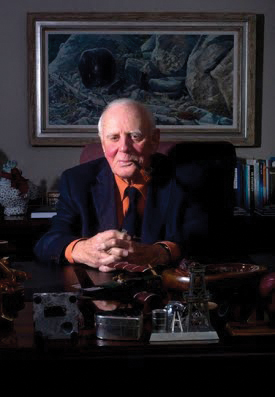 He is survived by six children, 12 grandchildren, and 11 great-grandchildren. “For the many of us at Apache who knew him, and the many more whose lives he touched, we remember Raymond as a visionary leader and a strong, passionate and caring man,” said CEO and president John J. Christmann IV. “His leadership, courage, generosity and integrity are central to the core values he instilled at Apache, and they continue to guide us today.” [Photo courtesy Houston Chronicle]

The Board of GC Rieber Shipping has appointedEinar Ytredal as CEO, ØysteinKvåle as CFO, and Christoffer Knudsen chief commercial officer.

Henning Olset has resigned as CFO of Spectrum. The company has named Dean Zuzic as his successor. 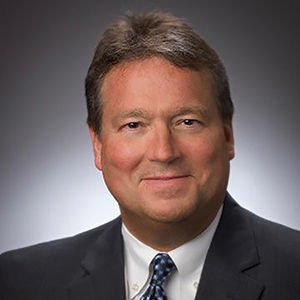 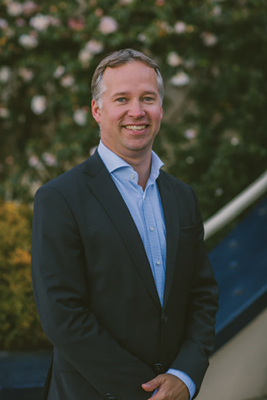 Wood has appointedJoe Sczurko as executive president for strategy and development. 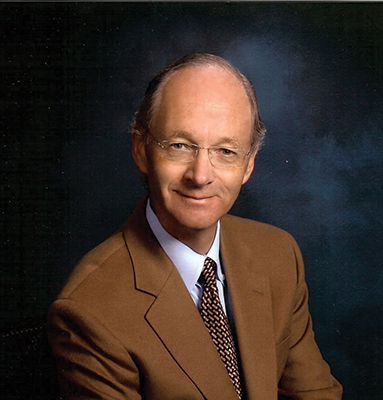 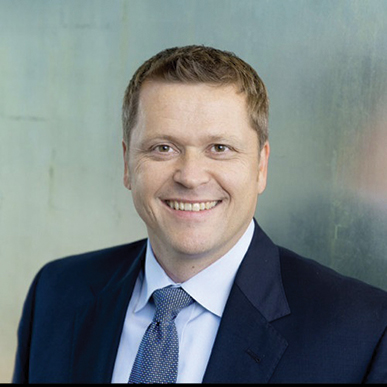 Oil & Gas UK has appointedSian Lloyd Rees to the board to represent the services sector.

Saipem has appointed by co-optationPierfrancesco Latini as non-executive and non-independent director, and a member of the Audit and Risk Committee.

STATS Group has hiredAngus Bowie as regional director for Asia/Pacific and Sam McKinnon as business development manager for Australia and New Zealand.

Aqualis Offshore has appointedMark Lomas as director of the company’s European operation.

Deloitte has appointedCaroline Muir as a partner in the Aberdeen office. 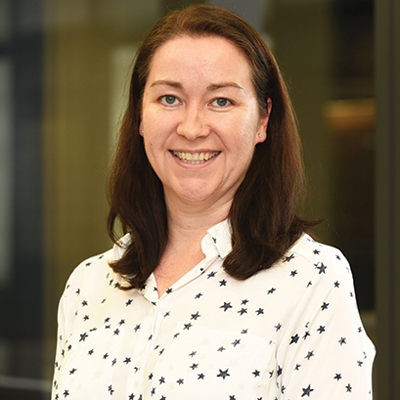 Mohamed Galal has joined TWMA as regional director for MENA. 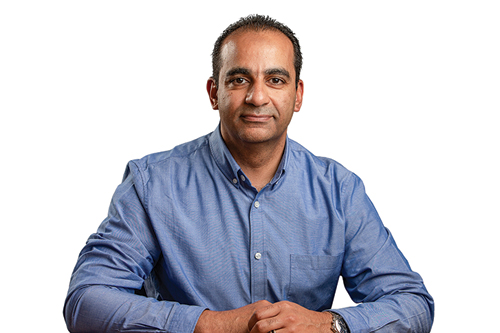 Ampelmann has appointedTim Mulders as business developer in Dubai. 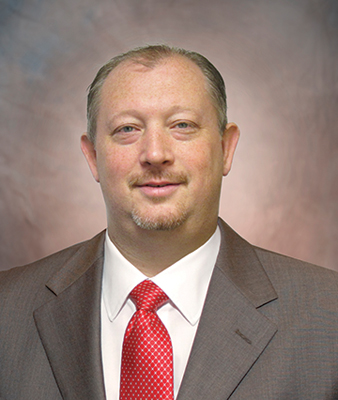 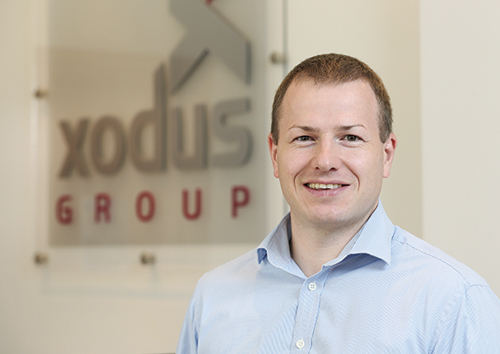 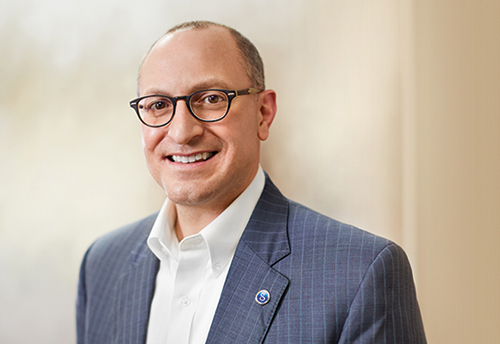 Aubin has namedKaty Gifford as CEO and Paddy Collins as chief technology officer.

Pioneer Consulting has namedGavin Tully as a partner.

Gulf Island Fabrication Inc. has appointedRobert Averick to its board of directors.

Aker Solutions and Siemens have signed a strategic collaboration agreement to further develop digital offerings in engineering, operations, and services. The collaboration focuses on the creation of software applications and joint service offerings including the development of industrial digital twins that will drive efficiency throughout the entire plant lifecycle. In addition, the companies will further develop specific offerings for the oil and gas market based on Siemens’ Comos engineering platform. These solutions, the companies said, will help customers to reduce engineering and operational cost and enable improved decision making.

Heerema Fabrication Group (HFG) plans to sell two of its main offshore fabrication yards in western Europe, due to insufficient project volume and marginal profitability. HFG intends to dispose of its activities in Zwijndrecht, the Netherlands and Hartlepool, northeast England. It will also close its head office in the Netherlands, with the loss of 60 jobs. The company has signed a letter of intent to sell its engineering/construction activities at the yard in Zwijndrecht with Italian fabricator Rosetti Marino. It does not expect the transfer to affect the workforce at the yard. It will also seek a buyer for its activities at the site in Hartlepool but will retain activities at the HFG yard in Vlissingen in the southern Netherlands, where the focus will remain on jackets, and the supporting yard at Opole in Poland. At the same time Vlissingen will continue as the shore base for sister company Heerema Marine Contractors.

Wood and Nobel Oil have entered into a joint venture agreement to provide engineering and operations support services to the oil and gas market in Azerbaijan. The JV will combine Wood’s engineering and technical services capabilities with Nobel Oil’s local knowledge and expertise in the Caspian region. It will primarily support in the delivery of brownfield engineering, procurement and construction management contracts across a range of assets offshore Azerbaijan.

Wärtsilä has divested its pumps business to Solix Group, a Scandinavian investment company.

Ampelmann has opened an office in Dubai.

Bristow Group Inc. has signed a definitive agreement to combine with Columbia Helicopters Inc. for $560 million. The transaction was expected to close by the end of 2018.

Magseis ASA and Fairfield Geotechnologies have entered into an agreement whereby Magseis will acquire the Seismic Technologies business from Fairfield comprising data acquisition, nodal and system sale and rental activities including all shares in Fairfield’s wholly owned UK subsidiary WGP Group. The name of the new business will be Magseis Fairfield.

Tidewater has selected UniSea AS to digitalize and standardize its business processes related to health, safety, environment and quality and operations. The UniSea software suite will be implemented on all Tidewater vessels and in all its offices.

DynaEnergetics has opened its manufacturing, assembly and administrative facilities on its industrial campus in Blum, Texas.

Tullow Oil has chosen OPERAM Managed Solutions to streamline and assist in the automation of its global contingent workforce management and recruitment operations to reduce costs, enforce compliance, and improve supplier quality.

Gulf Island Fabrication has completed the sale of its North Yard facilities in Aransas Pass, Texas and certain associated equipment for $28 million.