The Norwegian Petroleum Directorate has sanctioned capacity expansion at the Nyhamna gas plant in western Norway, which receives gas from the Norske Shell-operated Ormen Lange field in the Norwegian Sea. 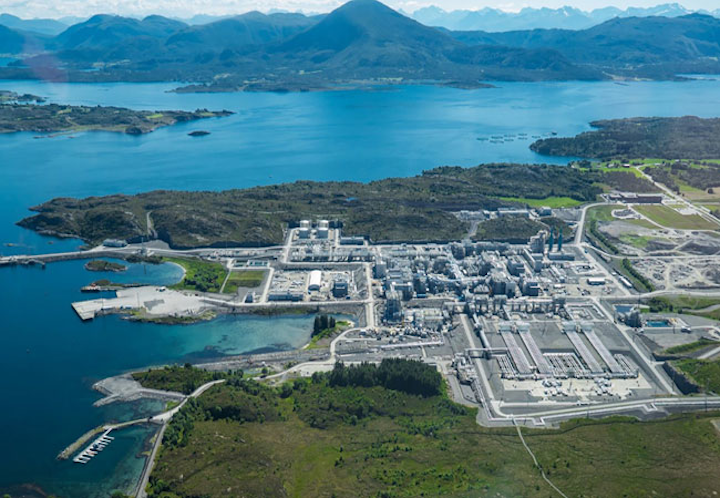 OSLO, Norway – The Norwegian Petroleum Directorate (NPD) has sanctioned capacity expansion at the Nyhamna gas plant in western Norway, which receives gas from the Norske Shell-operated Ormen Lange field in the Norwegian Sea.

This will allow production at the field to be increased by 25-30 bcm.

The upgrade is in two main parts. One, an expansion of the gas plant, involves a new land-based compressor that will maintain gas pressure at Nyhamna as pressure in the Ormen Lange reservoir decreases.

The other part concerns export and process facilities for the newly laidPolarled pipeline that will transport gas from Statoil’s Aasta Hansteen field, due onstream next year, to Nyhamna.

Polarled compression and export are set to start in fall 2018. Gas from the DEA-operated Dvalin field, where start-up is scheduled for fall 2020, will also be exported through Polarled.

NPD says the investments will raise Nyhamna’s export capacity from 70 to 84 MMcm/d. The gas will be exported via the Sleipner A platform in the North Sea to theEasington gas terminal on the English east coast.

Kalmar Ildstad, NPD’s assistant director of development and operations in the Norwegian Sea, said: “This is a large and important project for improved recovery, and onshore compression is the first step. The next step is compression closer to the field.”

Shell and its partners are studying various concepts to implement compression when the need arises, probably in the mid-2020s.

Ormen Lange was discovered in 1997 and production started 10 years later. The field has an anticipated lifespan beyond 2035.