DOF Subsea has entered into a cooperation with WiSub that involves development and testing of the latter’s pin-less connection systems for use with ROVs. 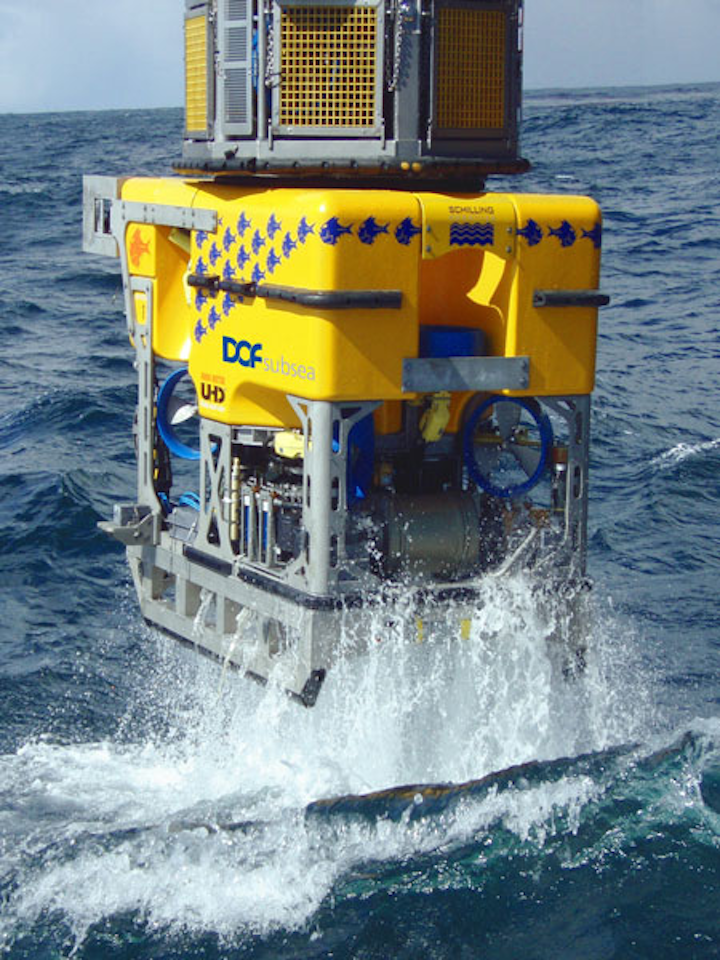 STOREBØ, Norway – DOF Subsea has entered into a cooperation with WiSub that involves development and testing of the latter’s pin-less connection systems for use with ROVs.

This is part of an international initiative designed to establish a new standard in subsea connection.

Connection and reconfiguration of ROV systems can be undertaken on-deck or at the subsea work site. The absence of pins is said to facilitate unlimited mating cycles even while powered.

Using pin-less connections is also said to lead to increased dive time and reduced transit time through the water column, while the reduction in launch and recovery cycles is said to cut the risk to personnel offshore.

In addition, pin-less electrical connection opens the move toward subsea electrification (as opposed to hydraulic connections).