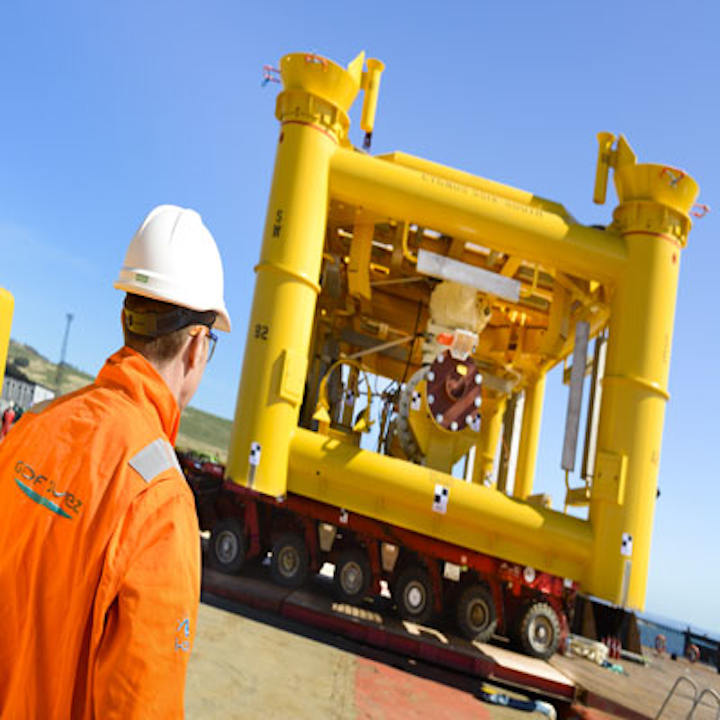 The 156-metric ton (172-ton)subsea manifold and the 548-metric ton (604-ton) WYE manifold are onboard the Ugland barge UR-2. They will be installed on the Cygnus field, 150 km (93 mi) off the Lincolnshire coast, by the Seaway heavy-lift vesselStanislav Yudin.

According to GDF Suez E&P,Cygnus is the largest discovery in the southern gas basin in the last 25 years with reserves of roughly 18 bcm (636 bcf). The company is targeting first gas for late 2015. By 2016 the field should be Britain’s second largest individual gas producer, it adds.