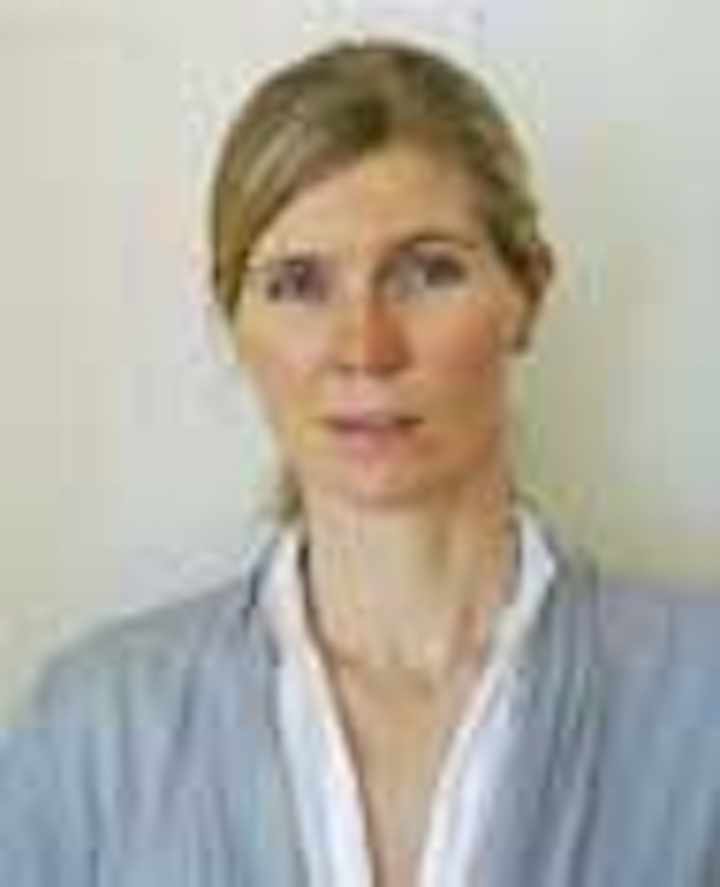 A joint industry project led by DNV Energy is formulating guidelines for submarine pipeline system integrity monitoring. The resultant document of recommended practice, DNV RP-F116, will provide the oil and gas industry with a useful tool in an area where no such formal guidance currently exists, according to project manager Bente Helen Leinum.

The need to keep pipelines operating safely and efficiently is paramount in times of high oil prices, when financial losses resulting from downtime can mount rapidly. However, taking action can be a challenge. Many pipelines are aging but may be required to remain in operation, often beyond their design lifetime. Increased use of optimized design also implies the need for close monitoring.

Additionally, there is increasing pressure at the regulatory level. Authorities around the world are adopting a more proactive approach as they seek to minimize the risk of environmental harm resulting from pipeline leaks. This leads to stricter regulation and standards of integrity monitoring, and operators must be able to document compliance.

For companies operating internationally, the situation is not made easier by the fact that the regulatory situation can differ widely. In many countries there are few or no requirements, while in others the regulations can vary from prescriptive to functionally based, or combinations of the two.

However, while the need for integrity management is becoming stronger, there are often implementation difficulties. Many pipelines, especially older ones, were not designed to facilitate today’s proper monitoring and inspection. Moreover, many pipelines are unpiggable, making them impossible to inspect with an intelligent pig.

DNV RP-F116 will therefore provide a reliable point of reference for both industry and authorities, helping to raise the standard of subsea pipeline integrity management. Companies also will be able to use their adherence to it when documenting their compliance with regulations. For authorities the document will hopefully provide a useful tool when they review their regulatory regimes.

The project grew out of the updated code for pipeline design, DNV OS-F101, which DNV issued last year, Leinum says. As part of this work, a small joint industry project (JIP) examined issues of pipeline integrity management and formulated minimum requirements for the safe and reliable operation of subsea pipelines. In the process, the participants became aware of the need for more detailed guidance.

When the current JIP was proposed, the number of interested participants soon made it a viable proposition. The sponsors include oil companies CNOOC, DONG Energy, Eni, Gaz de France, StatoilHydro, Norwegian pipeline operator Gassco, Norwegian research institute Sintef, to which some of the project tasks have been assigned, and DNV itself. The budget is NOK 2.8 million ($545,000).

In parallel, DNV’s Houston office is managing another JIP covering submarine pipeline integrity management in the Gulf of Mexico. The results from this work, for which the project manager is Dan Powell, also will be used as input to the development of DNV-RP-F116.

At present there are no regulatory requirements in the GoM. But in parallel with this industry initiative, the Minerals Management System (MMS) has declared its intention of introducing requirements, publishing draft proposals last fall.

The GoM JIP was prompted by one of DNV’s earlier studies for MMS in which it assessed the integrity practices of GoM operators. Among the findings was that only 5% of pipelines can accommodate inspection pigs, obliging operators to rely on informal risk-based approaches to integrity management, coupled with monitoring and preventive measures.

Oil companies should be involved in such projects, Leinum says  they are an important source of current practice, which will be reflected in the recommended practice (RP). DNV also has a wealth of experience to contribute from its own activities, much of it distilled in the many RP documents it has published with respect to pipelines.

Three main areas of integrity management have been identified:

Following the launch of the DNV RP-F116 project, a workshop staged in December 2007 resulted in an agreed framework for the RP. The first draft is due to be discussed at a workshop this month. Another workshop will follow in September, and a fourth this December to put its seal on the final draft.

This will be taken over as a formal DNV document, translated into the DNV template and sent out for external consultation. Depending on the number and complexity of comments which need to be accommodated, the final document should be published by May 2009.