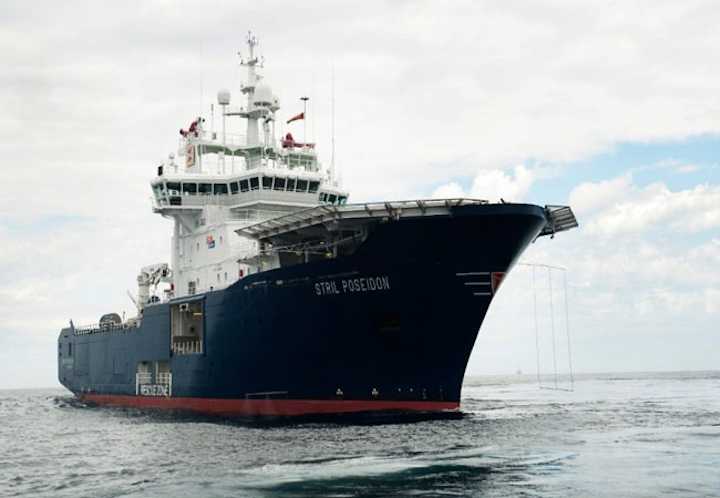 Havila Shipping’s contract for theHavila Troll will take effect when the current one expires this November.

Statoil has a total of six ERRVs on the NCS, and one currently being upgraded to an adequate relief vessel, a 24-hour operations center at Sandsli, and five operative search and rescue (SAR) helicopters on the NCS.

The area emergency response vessels are fitted with two MOB boats, fire-fighting equipment, a minimum 110-metric ton towing capacity, and an emergency hospital. In addition, they carry oil spill response equipment such as oil booms and skimmers, with storage capacity for oil spill clean-up in accordance with NOFO requirements, oil dispersing equipment, a stern lifeboat recovery system, and a helipad.