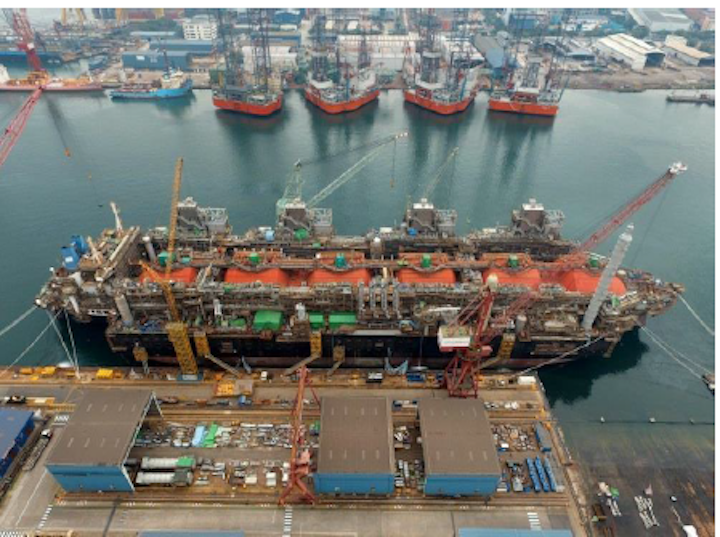 TheHilli is undergoing a conversion from an ex-LNG carrier to a floating LNG (FLNG) production unit at Keppel Shipyard in Singapore.

The contract value is undisclosed.

TheHilli is scheduled to commence operations at the Kribi field offshore Cameroon later this year.

It is anticipated that the allocated reserves will be produced at a rate of 1.2 million tons of LNG per annum, over an approximate eight-year period.

Per Kjellin, managing director of TMC, said: “FLNGHilli is a big installation that requires major compressor power. Although the vessel will be located in benign, near-shore waters, it is still an offshore environment that places strict demands on operational uptime – especially given the project’s ambitious production targets.”