This year could set a new record for exploratory drilling in the Barents Sea, according to the Norwegian Petroleum Directorate. 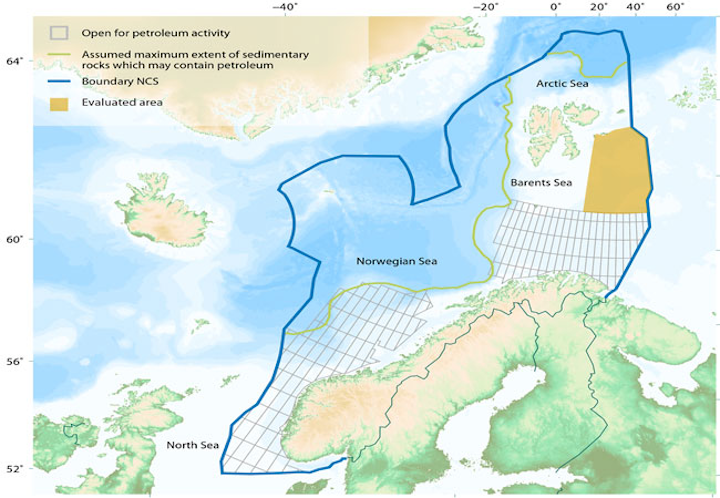 OSLO, Norway – This year could set a new record for exploratory drilling in the Barents Sea, according to the Norwegian Petroleum Directorate (NPD).

Various groups have firm plans for 15 wells, two more than in 2014.

Attention this year will turn to the newly opened southeastern Barents Sea, where no wells have previously been drilled, and it is here that the probability of a discovery is highest, said NPD director general Bente Nyland.

This summer,Statoil will drill the first wildcat well to the northeast in the area. “The well could confirm whether there is petroleum in the area, and will provide us with invaluable knowledge about the subsurface,” Nyland added.

Statoil will drill five-six exploratory wells in the Barents Sea, while Lundin plans two, in addition to appraisal drilling in the Alta/Gohta area.

Lundin has already discovered oil and gas in the region in 2017 from theFilicudi prospect, estimated to contain 5.5-16 MMcmoe recoverable.

Much of this acreage is in the area previously disputed with Russia.

NPD now believes the Barents Sea contains nearly 65% of total undiscovered resources across the Norwegian shelf, with reserves in the new area estimated at 1.4 bcmoe - equivalent to 14 Johan Castbergs.

Around 60% of the resources are likely to be liquids, with the rest comprising gas.

Since 2012, the NPD has been mapping the Norwegian Sea area in the eastern part of the northern Barents Sea. Here the Storbank high, the Sentralbank high, and the Kong Karl platform are thought to be the most prospective,” Nyland said.

There are currently three new field developments on the drawing board in the Barents Sea:Statoil’s Johan Castberg, Lundin’s Alta/Gohta, and OMV’s Wisting.

NPD expects the Johan Castberg to be submitted at the end of the year, with start-up in 2022.

On the Goliat field, operator Eni and partner Statoil plan to start producing from the Snadd formation later this year, lifting oil reserves at Goliat by 7.5 MMbbl.

“We also expect more wells to be drilled on Goliat to help improve recovery from the field even further,” Nyland said.

In the Snøhvit area, Statoil will likely develop the 1981 Askeladd discovery during 2020-2021 to help maintain production through the subsea facilities for the years ahead.

The Barents Sea currently has few facilities and pipelines, and most of the proven oil and gas deposits are far from shore. “If the companies join forces to find good transport and development solutions in the area, the threshold for developing discoveries in the Barents Sea could become much lower,” Nyland said.