Energean Oil & Gas has signed an exploration and production concession contract with the State of Montenegro covering offshore blocks 4219-26 and 4218-30, following parliamentary approval. 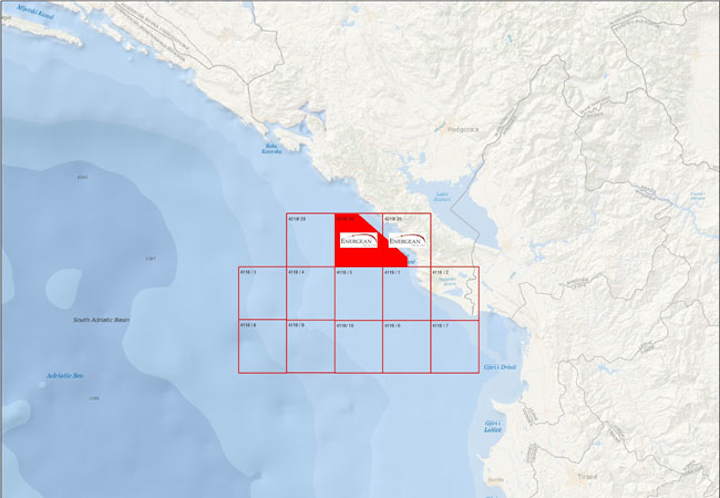 Total investment over the initial seven-year exploration period will be $19 million, including funding for a new 3D seismic survey, geophysical and geological studies, and drilling of one well.

Although theeastern Adriatic has similar geology to the wider Adriatic Zone, which has delivered prolific hydrocarbon systems in Italy, Albania and Croatia, the region has been little explored to date.

Energean Group Chairman and CEO Mathios Rigas said: “Whilst a number of major oil and gas companies left the area during the period of sustained low oil prices, Energean remained committed to pursuing the development of the region, and is now extremely well placed to take advantage of this commitment and focus.

“We believe the geology to be similar to that in western Greece, where we have been exploring since 2014 (onshore Ioannina), have a field development plan in progress offshore West Katakolon, and are ready to sign a new contract for a further block (onshore Aitoloakarnania).

“Furthermore, our strong track record of operating in environmentally sensitive areas, successfully operating thePrinos oil field in northeastern Greece, which has been producing oil since 1981, ideally places us to drive through this project for the benefit of the local economy and Montenegrin people.”