The Middle East holds the greatest share of global proved oil and natural gas reserves, with a reserves-to-production ratio for oil of about 80 years and over 150 years for natural gas. 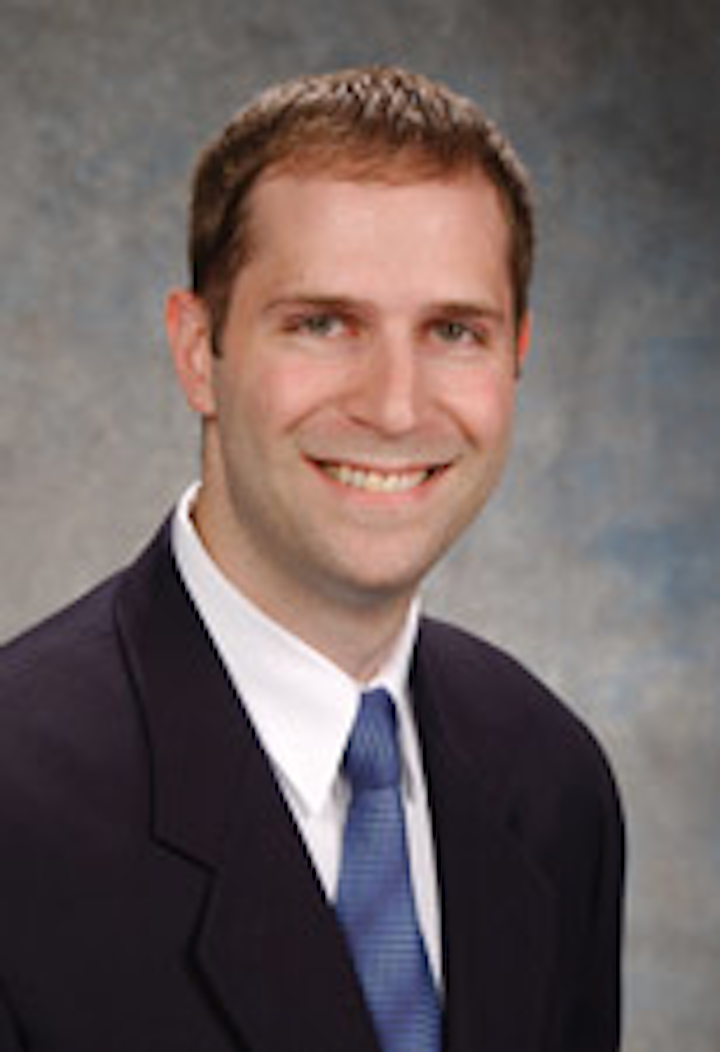 The Middle East holds the greatest share of global proved oil and natural gas reserves, with a reserves-to-production ratio for oil of about 80 years and over 150 years for natural gas. Nearly 33% of total world oil supply is from the region. Meanwhile, energy demand in the Middle East is expected to continue to grow at a steady pace, underscored by expanding populations and rapid economic development (Doha, Qatar, is a prime example). Oil demand in the region grew by about 60% during the past decade, an average of 225,000 b/d per year, exceeding every region except China.

Seemingly with long-term energy security intact and a vital role to play in fueling global energy demand, the region has it challenges and HE Dr. Mohammed bin Saleh Al-Sada, Minister of Energy & Industry, State of Qatar, is calling on industry leaders to address those challenges.

"It is of paramount importance for the decision makers in the region to assess the numerous challenges pertaining to the energy sector as a whole and to the offshore industry in particular," he said. "This will require coordinated efforts between major players along the entire energy value chain to lay the groundwork for the development of this industry."

He noted that today, the oil and gas industry "faces the biggest need ever for new ideas, new paradigms, and new innovative technologies, particularly in the offshore areas to overcome the constraints of the conventional approach, if it desires to meet the future world demand for energy."

In Qatar, home of the third-largest reserves of natural gas in the world, its target, according to Al-Sada, is to "maximize Qatar's marine crude oil production while optimizing operations and adopting the latest suitable technology, with a specific emphasis on efficiency, cost effectiveness, safety and the environment."

Despite its self-imposed moratorium on the development of new hydrocarbon projects, work offshore Qatar continues. Engineering work is underway at the offshore BulHunain oil field to double production from 45,000 b/d to 90,000 b/d, and three of the largest wellhead platforms ever built in the North field will be installed in the offshore Barzan field to produce 1.4 bcf/d of gas for domestic consumption, by 2014.

Perhaps Qatar's biggest offshore challenge in the medium-term is sustaining production from the North field and managing its aging offshore infrastructure. Moreover, it is understood that, through debottlenecking, it could increase its production by another 10% at short notice. Emerging competition in the LNG export market could pose new challenges in the future, but not any time soon. The next Offshore Middle East Conference & Exhibition will be held in January 2015, once again in Doha.

This issue contains some key insights with regard to the offshore drilling market. First,Senior Technical Editor Russell McCulley notes that a couple of things stand out when comparing rig statistics from this year's list of the Top 10 drilling contractors and last year's list. He finds that the total number of rigs managed by the leading drillers fell, from 581 at the start of 2012 to 538 at the end of the year, and the number of working rigs operated by those companies also decreased by about 10%, from 400 to 361, according to the research firm IHS Petrodata. The second is the debut of Shelf Drilling, the Dubai-based startup that landed a spot at number seven on the Top 10 list with last year's $1.05 billion purchase of 37 shallow-water jackups and one swamp barge from Transocean. For more of McCulley's analysis, turn to page 36.

In addition,Mark J. Kaiser and Brian F. Snyder of the Center for Energy Studies at Louisiana State University offer their assessment of the offshore drilling market. In this first of a three-part series, the authors examine the ways in which drilling contractors compete in regional markets with rigs of different classes, qualities, and specifications. Their analysis, which starts on page 44, finds that fleet values depend upon rig specification, market conditions, and contract backlog.