Offshore resources half of undiscovered potential 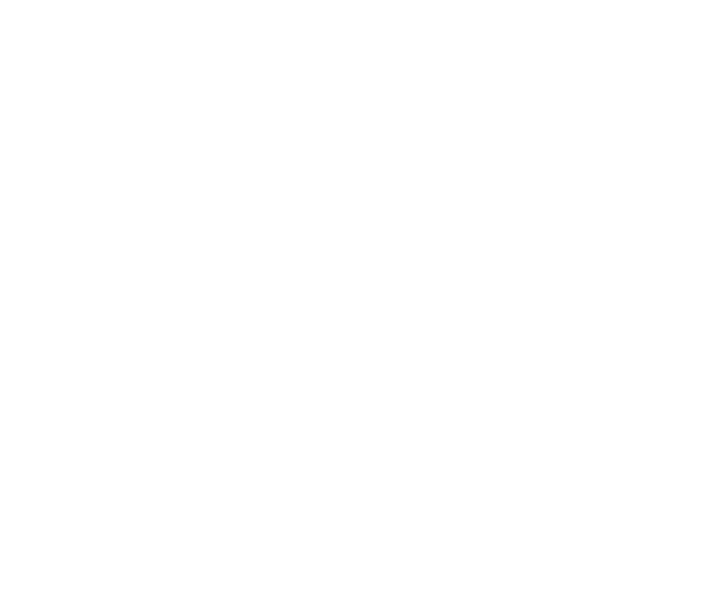 Compared to a previous US Geological Survey (USGS) world petroleum assessment, published in 1994 (Masters and others, 1994), undiscovered reserves from the 2000 assessment (exclusive of the US) show a 20% greater volume for oil, a 14% smaller volume for gas, and 130% greater volume for natural gas liquids (NGL). Additionally, the large estimated volumes of oil, gas, and NGL from reserve growth represent a resource category never before quantitatively assessed for the world by the USGS.

The World Energy Project of the USGS produced the new assessment of the potential petroleum resources of the world (USGS, 2000). The USGS World Petroleum Assessment 2000 provides estimates of the quantities of conventional oil, gas, and NGLs outside the US that have the potential to be added to reserves from 1995 to 2025.

The USGS undertook this world petroleum assessment in order to develop impartial, scientifically based, societally relevant petroleum-resource information essential to the economic and strategic security of the US. The assessment is based on geology as well as statistical analysis. A team of 35 geoscientists and additional supporting staff conducted the study from 1995 to 2000.

Two major components of potential petroleum resources were assessed: undiscovered conventional resources and reserve (field) growth. Undiscovered, conventional petroleum resources were estimated at the basic assessment unit level, based on geology. Potential additions to reserves from reserve growth were estimated at the world level only. Reserve growth for the world has not been previously estimated by the USGS.

The World Petroleum Assessment 2000 has a 30-year forecast span or cut-off, in contrast to previous USGS assessments that presented estimates of ultimate petroleum resources without a time constraint. The latter portion of even a 30-year time frame is difficult to predict because of continuous technological progress and a rapidly evolving world economy.

The critical geologic controls on petroleum distribution are encompassed by the Total Petroleum System (TPS) and the Assessment Units (AU) within the TPS, which are the basic units for assessment. Overall, 159 TPS and 270 AU were identified in 96 countries and two jointly held areas. Of these, 149 TPS and 246 AU in 128 geologic provinces in eight regions of the world were quantitatively assessed. These provinces were divided into priority and boutique provinces. Priority provinces contain 95% of the known petroleum volumes of the world whereas boutique provinces represent emerging areas that are relatively lightly explored or unexplored.

The assessed areas were those judged to be significant on a world scale in terms of known petroleum volumes (priority provinces), or were provinces that were deemed to have high geologic potential for new petroleum discoveries or had particular political or societal importance (boutique provinces). These areas include only a portion or the nearly 1,000 geologic provinces defined by the project for the world.

In the course of our geologic analyses, 24 AU were identified as possibly containing continuous (non-conventional) resources, but continuous resources were not quantitatively assessed in this study.

The undiscovered petroleum assessed occurs in fields exceeding a stated minimum size, which varies between 1-20 million barrels of oil equivalent in different areas, and in accumulation size categories judged to be potentially viable in a 30-year forecast span.

For each AU, allocations of undiscovered resources were made to the countries, geologic provinces, regions, and offshore areas (if any) involved. From these allocated portions, aggregations of estimates were made to countries, geologic provinces, and groups of countries including the Organization of the Petroleum Exporting Countries (OPEC) and the Organization for Economic Cooperation and Development (OECD).

The US was not reassessed in this study. Estimates previously made by the USGS in 1995 (USGS, 1995) and the Minerals Management Service in 1996 (for federal waters - MMS, 1996) were used for comparative purposes.

As stated in the opening, compared to the previous USGS world petroleum assessment (Masters and others, 1994), undiscovered volumes from this assessment (exclusive of the US) are 20% greater for oil, 14% smaller for gas, and 130% greater for NGL.

The volume of undiscovered gas estimated in this assessment is less than that of the previous world assessment mainly because of smaller estimates for arctic areas of the former Soviet Union, some basins in China, and Canada. Gas volume is smaller in spite of the fact that gas in oil fields was carefully analyzed in the 2000 assessment and represents about 25% of the total undiscovered gas volume.

The volume of undiscovered NGL estimated in this assessment is much larger than that of the previous assessment because of more detailed analysis, coupled with incorporating coproduct ratios into the assessment calculations.

Areas assessed in the World Petroleum Assessment 2000 that contain the greatest volumes of undiscovered conventional oil include the Middle East, the Western Siberian and Caspian areas of the former Soviet Union, and the Niger and Congo delta areas of Africa. - IMG SRC="icons/ogj/6104osUSGS3.eps">Estimates imply that 75% of the world's known conventional oil endowment has already been discovered in the areas assessed.

Significant new undiscovered oil resource potential was identified in a number of areas with no important production history, such as northeast Greenland and offshore Suriname (Ahlbrandt and others, 2000). Conventional oil endowment is the sum of cumulative prod-uction, remaining reserves, and undiscovered resource estimates

Areas that contain the greatest volumes of undiscovered conventional gas include the Western Siberia Basin, Barents and Kara Seas shelves of the former Soviet Union, the Middle East, and offshore western Norway. Significant additional undiscovered gas resources might occur in a number of areas where large discoveries have been made but remain undeveloped. Examples include East Siberia and the North-west Shelf of Australia.

This assessment generally considered the 2,000 meter isobath as the maximum water depth limit for the 30-year forecast span (1995-2025) except for a few deep areas that were extended to 4,000 meters water depth, such as the Campos Basin.

Results of USGS World Petroleum Assess- ment 2000 offer opportunities for many topical investigations beyond the summary provided here. The material generated by this effort can serve as a foundation for more geologic, economic, geo-political, and environmental studies.

The World Energy Project benefited from technical discussions, input, support, constructive criticism, and reviews from many individuals and organizations. Early in this five-year project, a World Energy was formed that included active participants from 38 private and government organizations. The consortium provides a mechanism for participants to share geologic, geochemical, and geophysical data that otherwise would not have been available to the USGS. The USGS-hosted World Energy consortium met quarterly in Denver from 1997 through 1999. USGS and consortium members made both formal and informal presentations on technical aspects of resource assessment and/or provided expert characterization of specific petroleum systems.

This project benefited greatly from these ongoing interactions. Other consortium-hosted meetings on topical subjects, such as the one hosted by Texaco in Houston concerning West African provinces, were attended by as many as 12 consortium organizations. The World Energy Consortium helped ensure that the current assessment was continuously refined by the inclusion of a wide range of up-to-date information from many sources. However, solely USGS employees prepared the final numeric assessments.

The World Energy Project and the methodologies used to produce this assessment were reviewed by two other organizations. In 1999, the National Research Council (NRC) favorably reviewed the assessment and the project itself, during their analysis of the USGS Energy Program. The American Association of Petroleum Geologists (AAPG) Committee on Resource Evaluation (CORE) and the AAPG Executive Committee reviewed and endorsed the methodologies and processes used in the assessment, as reported by Ben Hare, Chairman of CORE, in the American Association of Petroleum Geologists Bulletins of 1998 and 1999. The recommendations of the CORE committee on risking structure, documentation of analogs, clarity of purpose, and data limitations were addressed and incorporated into the assessment process and resulting documents.

Eight digital publications on CD-ROM have been produced as part of this project. They show

The United Nations Educational Scientific and Cultural Organization (UNESCO) and the Commission for the Geological Map of the World (CCGM/CGMW) provided much of the information included in these map publications, particularly for Africa, South Asia, and parts of the Asia Pacific. The USGS digital maps also show the center-point locations of oil and gas fields using databases from Petroconsultants (now IHS Energy Group), and from NRG Associates for pools in Canada. Environmental Systems Research Institute, Inc. permitted the inclusion of certain digital cartographic coverages, such as countries and coastlines. Over 55,000 copies of the various CD-ROMs have been distributed, and they are available free from clopez@usgs.gov.

The assessment was released at the World Petroleum Congress in June 2000 as Digital Data Series 60, a four CD-ROM set that represents approximately 32,000 pages of information. It is available at the World Energy website: http://energy.cr.usgs.gov/energy/WorldEnergy/WEnergy.html. A series of detailed reports on the Total Petroleum Systems and Assessment Units appraised in this study are available at the website as well as supporting data such as maps showing the petroleum geology of much of the world that are also available on CD-ROM.