Regulations, local content requirements on the rise in West Africa

With offshore regulatory activity at a high in West Africa, now is a good time for a brief overview of the legal and regulatory developments coming up in the region's key oil and gas jurisdictions. 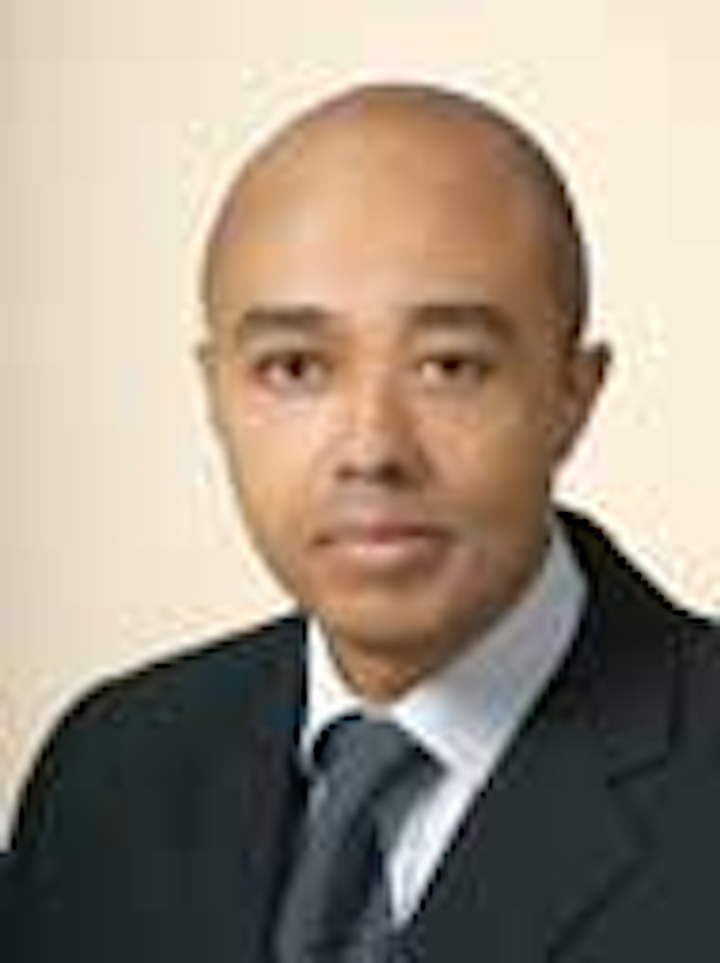 With offshore regulatory activity at a high inWest Africa, now is a good time for a brief overview of the legal and regulatory developments coming up in the region's key oil and gas jurisdictions. There is a real trend toward the localization of oil and gas activities, and this seems likely to increase over the coming years, as the security situation in Nigeria presents a stark reminder of the risk of insufficient engagement with local citizens. However, regulatory activity in West Africa is not without its difficulties and progress can be very slow. Following is a roundup of key developments to watch.

Marginal fields licensing round: Fifteen offshore fields have been offered to Nigerian companies under the 2013 Marginal Fields Licensing Round announced last November. The round includes fields with oil and gas reserves reported to the Department of Petroleum Resources, but which have not had any production for more than 10 years. The previous marginal bid round is generally viewed as unsuccessful because few of the awarded fields entered into production; as a result, licensees must demonstrate "verifiable evidence of efforts to progress development on the field" after five years. Failing that, the agreement will be terminated.

Petroleum Industry Bill: Little progress has been made on the Petroleum Industry Bill, and there is now a real possibility that if not passed during the course of 2014, it could be delayed until after the general elections in 2015. The details of the fiscal regime are understood to be delaying passage of the bill and in particular, the distribution of oil revenues.

In spite of that uncertainty, M&A activity in Nigeria remains high due to the divestment by several major oil companies of certain interests in Nigeria, including those in shallow water, to focus on the deepwater areas, where returns are higher and security concerns are reduced.

Local Content Act: We have seen significant efforts by service companies to restructure their Nigerian operations to comply with the Nigerian Oil and Gas Industry Content Development Act 2010, known as the Local Content Act, or LCA. The Nigerian Local Content Monitoring Board is becoming noticeably stricter in reviewing companies' arrangements to comply with local content targets, including their shareholding and joint venture agreements, particularly if it believes that sufficient capacity exists in Nigerian companies to provide the relevant goods and services.

Maritime boundary dispute:There are likely to be new opportunities for oil and gas companies in Ghana and Cote d'Ivoire once the dispute over their maritime boundary (which has never been delineated) has been resolved. A joint committee has been established to address the issue, and officials suggest that a resolution is expected by July 2014. One possible resolution being considered is that acreage in the disputed area will be developed jointly by the two countries, raising numerous potential issues for current and future operators in the area. Once the dispute is resolved, there are likely to be additional opportunities in the area, which has estimated reserves of around 2 Bbbl of oil.

Local content act: As in Nigeria, local content in oil and gas operations in Ghana is becoming increasingly important. In November 2013, the Ghanaian Parliament passed the Petroleum (Local Content and Local Participation) Regulation 2013. The regulation encourages the use of local expertise, goods, services, and financing, and sets a target of 60-90% of goods and services to be provided by indigenous Ghanaian companies within 10 years. Some of the key points to note from the regulation include:

A Ghanaian indigenous company is defined as one incorporated in Ghana with at least 51% of its shares owned by a Ghanaian citizen, and at least 80% of its executive and senior management positions, and 100% of other positions filled by Ghanaian citizens. This is a departure from the position in the LCA in Nigeria, which does not require particular employment levels in order to constitute an indigenous company. Such employment levels may prove difficult to achieve, at least initially.

A new law governing oil and gas operations in Gabon, originally planned to enter into force in 2013, is understood to have been delayed until 2015. The new law is part of a plan to increase oil and gas production levels in Gabon to 500,000 b/d, which would double current output. The law was expected to coincide with last year's licensing round, which awarded 13 oil and gas blocks to 11 companies. Negotiations are now under way between the oil ministry and successful bidders under the current oil and gas regime.

Although activity is high, it remains uncertain how the legal framework for oil and gas activities across West Africa will change during the coming months and years, and how those changes will be implemented. E&P companies and service providers with operations in West Africa will want to monitor the regulatory landscape closely.