Britain’s Oil and Gas Authority has awarded Serica Energy an ‘Out of Round’ award covering license P2501 (blocks 3/24c and 3/29c) in the UK northern North Sea. 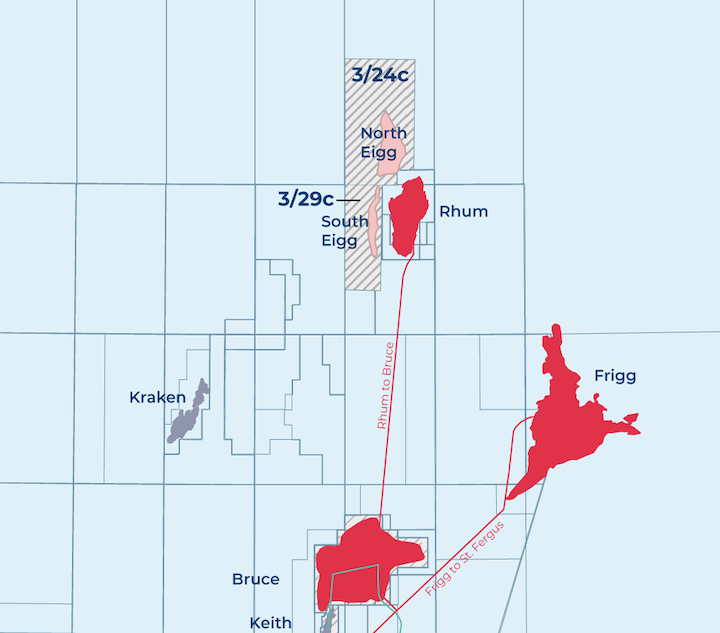 LONDON – Britain’s Oil and Gas Authority has awarded Serica Energy an ‘Out of Round’ award covering license P2501 (blocks 3/24c and 3/29c) in the UK northern North Sea.

The blocks are close to the company’s operated Rhum gas/condensate field, a subsea tieback to the Bruce complex.

According to Serica, it is clearly defined on 3D seismic and forms a structural trap sealed against the East Shetland bounding fault.

Under the terms of the 100%-owned license, the company will reprocess 3D seismic and drill an exploration well within three years, using an HP/HT semi or heavy-duty jackup, and would develop a commercial discovery via a tieback to the Bruce platform, with associated topsides modifications.

Chief executive Mitch Flegg said the company also had plans for a rig intervention in 2020 to bring the Rhum3 well into production for the first time, and would step up efforts to bring new third-party business to the Bruce facilities.