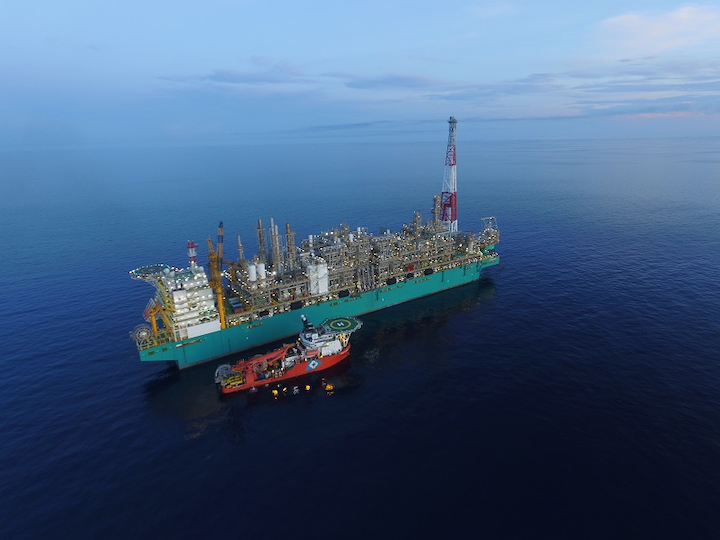 KUALA LUMPUR, Malaysia – Malaysia’s need for additional gas supplies could trigger a new round of upstream investment in Southeast Asia, according to Wood Mackenzie.

There have been multiple breakdowns in the Sabah-Sarawak gas pipeline and Petronas’ large Kasawari gas project offshore Sarawak has still to receive the go-ahead.

This has resulted in a short-term supply problem for Malaysia’s Bintulu MLNG plant, and the shortage could continue until at least 2025, when new fields are due to come onstream such as Kasawari, Jerun, Timi, Rosmari, and Marjoram.

Wood Mackenzie upstream research director Angus Rodger, speaking at the 20th Asia Oil & Gas Conference in Kuala Lumpur, said: “This is a golden opportunity for upstream players to swiftly bring gas onstream and jump ahead of the queue: either in the form of increasing existing production, or by developing smaller discoveries to tie into existing infrastructure.”

But this resource will typically be more difficult and costly to develop than the previously commercialized fields. The consultant pointed out that half of the 17 tcf will require technology to process higher levels of carbon dioxide and/or other contaminants.

On the other hand, it should incentivize explorers to drill for new sources of cleaner gas, as any discoveries could stand a good chance of being fasttracked for development.

Between 2010 and 2018, Malaysia delivered around half the 11.2 Bboe discovered across Southeast Asia.

“We expect Petronas to ramp up its own exploration efforts, particularly in deepwater Sarawak, to prove up easier-to-develop resources,” Rodger said.

“It will also invest in new technology to develop some of the more challenging accumulations.

“The national oil company has already proven itself as a global technology leader through its deployment of the PFLNG1 vessel and development of the RAPID project.”