NOPSEMA has sent a team of inspectors to investigate an incident that occurred earlier this week at the Triangle Energy-operated Cliff Head Alpha platform offshore Western Australia. 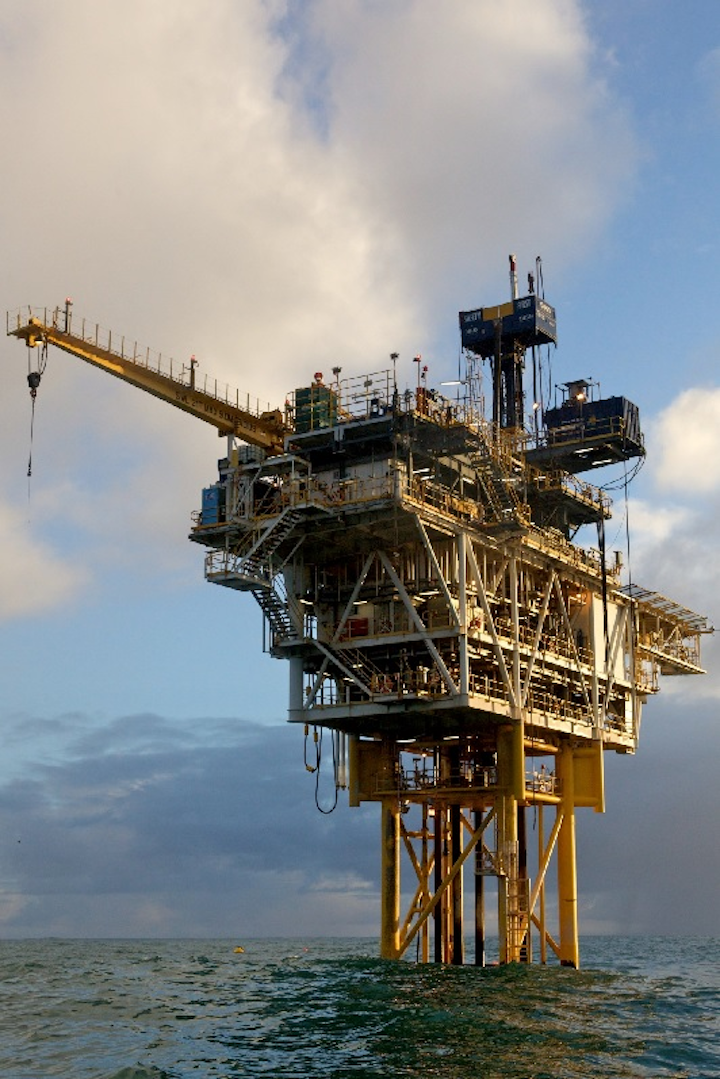 The exact volume is unclear although early reports suggest the release was low level. Production on the platform has been suspended there is said to be no risk of the damaged equipment releasing any further fluid.

The NOPSEMA team will relay the regulator’s expectations regarding actions to prevent any further loss of fluid and they will also monitor Triangle Energy’s response.

In addition, the authority has issued a direction requiring the company not to re-start production until it can demonstrate that it has isolated the damaged equipment; confirmed the integrity of similar equipment and interconnecting pipework; restored secondary containment equipment; and developed and implemented effective controls to detect a loss of containment and any subsequent loss of hydrocarbons to the marine environment.