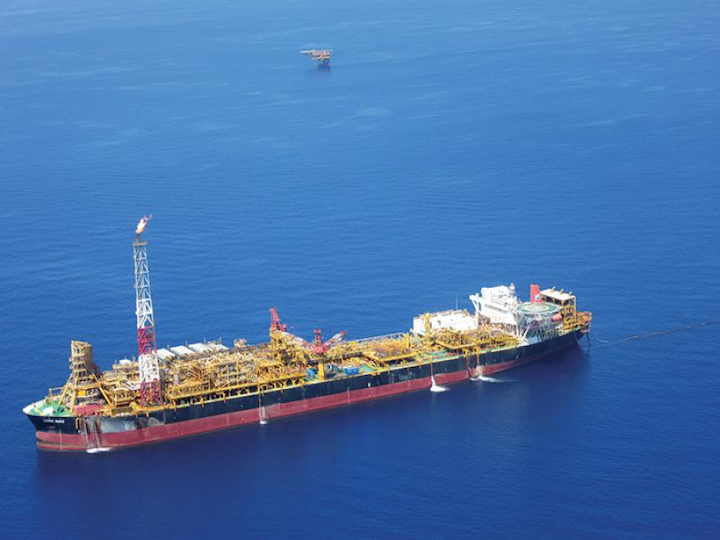 Next month a two-well infill drilling program should get under way, helping to extend the field’s productive life.

Offshore Indonesia, recompletion is under way of the Premier-operated Anoa development well (WL-5X) first drilled in 2012.

The original well discovered productive gas in the Lama formation but the high pressure observed during drilling necessitated modifications to the platform to allow gas production through the existing facilities.

These have been completed and the well should come onstream in early August. A successful long-term production test from this well should help determine the potential of the Lama formation and provide Premier with further gas supply from the Anoa field area.

Offshore Brazil, the company has received final processed broadband seismic across its three blocks in the Ceara basin and is using the results to plan locations for potential wells ahead of a drilling campaign in 2019.

Premier and other operators in the region are working on well cost reduction synergies.