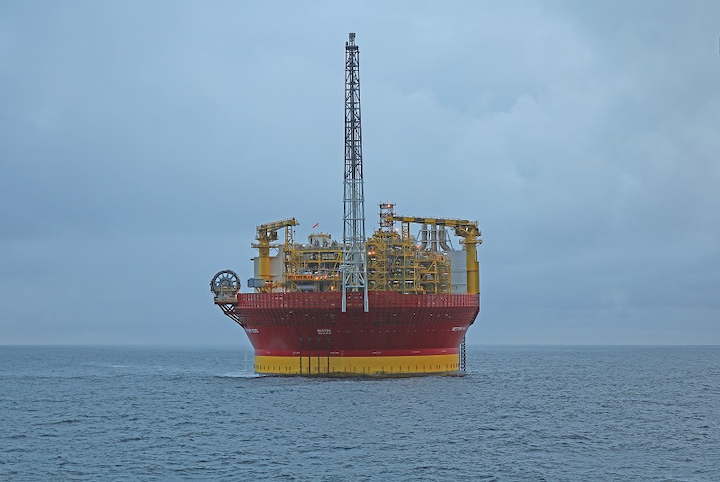 Production started on Nov. 15. The estimated field life is 15 years.

The Western Isles development consists of production and water injection wells tied back to a newbuild FPSO with oil export using shuttle tankers. The cylindrical FPSO measures about 90 m (295 ft) at its widest and weighs more than 28,000 metric tons, with the capacity to produce 44,000 b/d of oil and store 400,000 bbl in its tanks.

Partners are Dana as operator with 77% and Cieco with 23%.

“Dana’s approach to intervention, when managing a complex and remote project, has seen them successfully achieve this goal. The OGA welcomes investment in a mature area of the North Sea and looks forward to more of these developments coming on stream and enabling MER UK.”