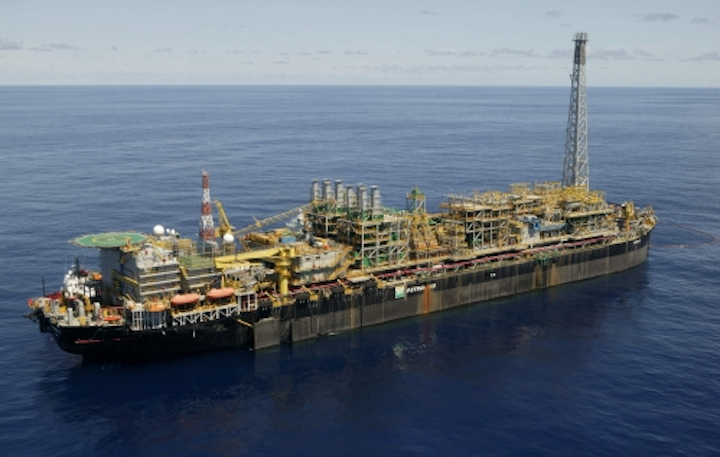 Rolls-Royce will supply 32 RB211 gas turbine power generation packages with waste-heat recovery units for eight FPSOs scheduled to work in the Lula and Guará oil fields in the Santos basin. The packages will be delivered in groups of four, says Rolls-Royce, with first delivery in 1Q 2013.

In February Rolls-Royce announced plans to build a $100- million purpose-built gas turbine assembly and test facility in Santa Cruz in the state of Rio de Janeiro. The plant is expected to be operational in 1Q 2013. Equipment from these contract awards will be among the first units to be assembled and tested at the new facility. 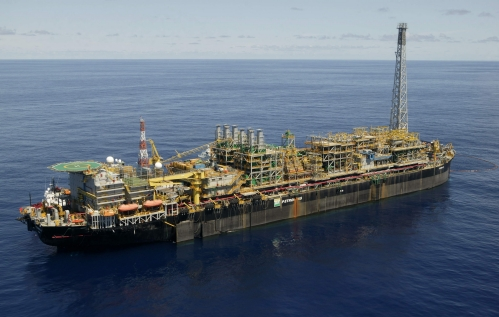