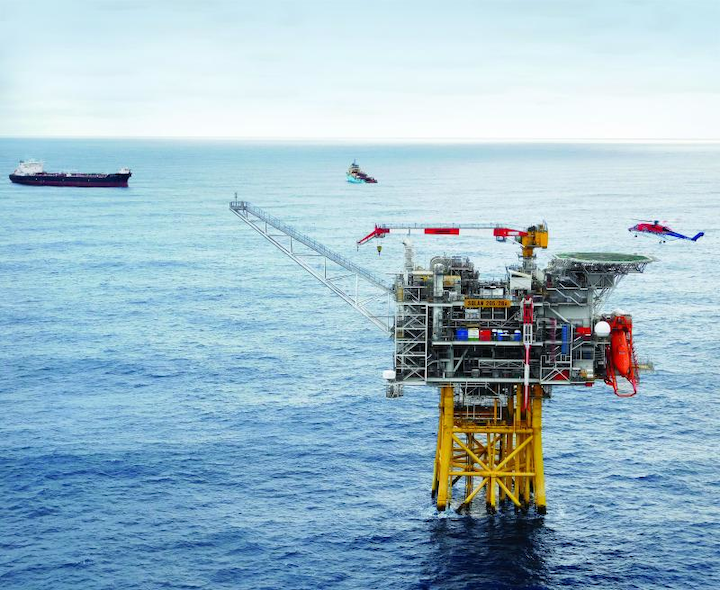 These will be on Catcher North, Laverda and Varadero. Fabrication is in progress of the flexible flowlines, umbilicals and modifications to the subsea templates.

First oil from Catcher North and Laverda should follow in early 2021: this and the Varadero infill well should help offset natural decline from the Catcher Area as existing wells come off plateau.

In addition, a 4D seismic survey is scheduled this summer across the Catcher Area to identify further infill opportunities and to improve imaging of already identified near-field prospects and discoveries.

West of Shetland, Premier has contracted a rig to drill a third producer (P3) on the central northern part of the Solan oilfield, targeting an unswept part of the reservoir. The well is due to spud before mid-year.

The aim, Premier said, is to access gas in undrained areas in order to prolong field life until 2028.