The transaction will add 10 producing UK offshore field interests to Ithaca’s existing portfolio, four operated (Alba, Alder, Captain, and Erskine) and increase its UK production to around 80,000 boe/d this year. Liquids comprise 60% of production, with an operating cost of roughly $17/boe.

Ithaca estimates the acquired 2P reserves at around 225 MMboe, with a further 45 MMboe of contingent 2C resources, mainly via near-field development and infill drilling opportunities.

Around 500 Chevron employees will transfer to the company, of which roughly 200 are working offshore on the operated assets.

Ithaca said the transaction, yet to be ratified by the UK’s Oil and Gas Authority, would make it the UK North Sea’s second largest independent oil and gas producer (after Chrysaor).

Estimated price payable at completion will be around $1.65 billion, subject to adjustments, funded by debt facilities and existing cash resources.

Les Thomas, Ithaca Energy’s CEO, said: “The acquisition of CNSL is a significant step forward in the long-term development of Ithaca Energy and underlines our belief in the North Sea, particular in the UK central North Sea where the enlarged business will own a range of interests in a number of key producing assets…

“Like our current portfolio, the production and reserves base is heavily weighted towards operated asset positions, which provides us with the ability to actively prioritize and unlock the full potential of the business.”

Chevron has been looking to sell its UK interests for some time and had started the process last year by transferring its operated position in the deepwater Rosebank oil field west of Shetland to Equinor.

“Chevron has a deep portfolio of high-return tight-oil opportunities through its leading position in the Permian basin – this sets a very high bar in the internal competition for capital within Chevron’s portfolio, making regions such as the UK now look more peripheral.”

Greig Aitken, director, corporate analysis, added: “We recently identified the UK as one of nine countries that we considered peripheral to Chevron, due to lack of scale and growth potential.

“Chevron will be left with 19% stake in the Clair field [west of Shetland] once the deal closes and a complete exit from the UK is looking increasingly likely.”

Below are the producing field interests transferring to Ithaca.

Following completion of the transaction, Chevron will remain financially responsible for the decommissioning obligations of CNSL concerning its interests in the Heather and Strathspey fields and the Cambo exploration well west of Shetland. 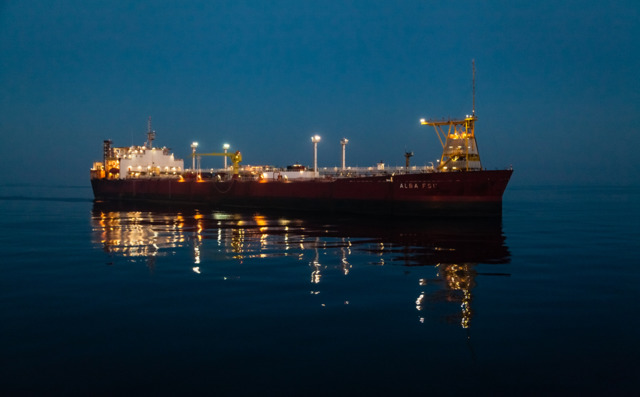