This month Infield Systems looks at the expected reserves onstream in the North Sea, the Norwegian Sea, and the emerging Arctic region. 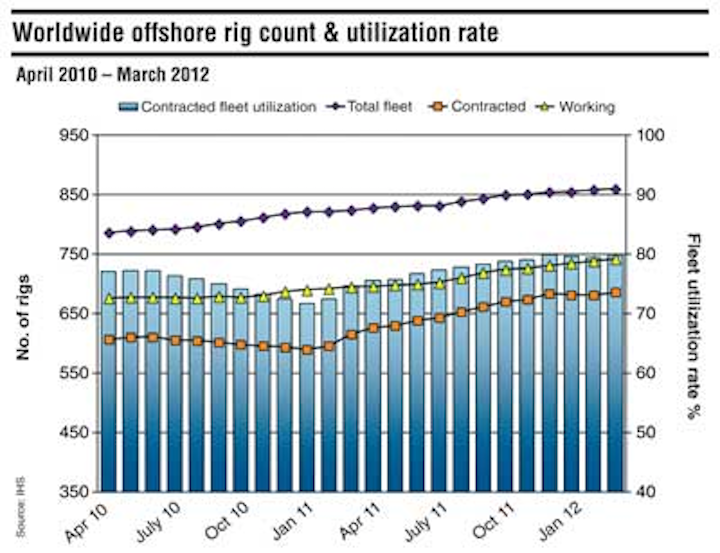 This month Infield Systems looks at the expected reserves onstream in the North Sea, the Norwegian Sea, and the emerging Arctic region. Between 2007 and 2011, new reserve additions were dominated by Norway and the UK, holding a respective 69% and 28% of total reserves onstream. A small proportion of reserves also entered production offshore Alaska. Historically, key operators have included Statoil, holding a 48% share of new reserves onstream during the 2007-2011 period, and Shell with a 34% share of reserves onstream. Between 2007 and 2017, reserves are expected to come onstream offshore Norway, UK, Alaska, Russia, and the Canadian Arctic. The number of operators to bring fields onstream within these waters has risen from 33 to an expected 63 by 2017. Leading players are expected to remain Statoil, Gazprom, and BP. Going forward, key developments in terms of reserve additions include Johan Sverdrup on the Norwegian continental shelf, which Infield Systems forecasts to begin production in 2017. Gazprom's Prirazlomnoye field, expected to come onstream before the end of 2012, is to be the second largest development in terms of prospective reserves during the timeframe. Infield Systems also anticipates significant reserves to enter production on the delayed Skarv field offshore Norway by the end of 2012. However, the most significant development expected to enter production during the forecast timeframe is that of Gazprom's Shtokman, holding 73% of total reserves onstream throughout the following five-year period. Within the Canadian Arctic, reserves are expected to be brought onstream toward the end of the current forecast timeframe by ExxonMobil and BP Canada Energy Co.
– Catarina Podevyn, Analyst, Infield Systems Ltd.