This March, I was selected Chairman of the National Ocean industries Association (NOIA) during our annual meeting in Washington, DC. 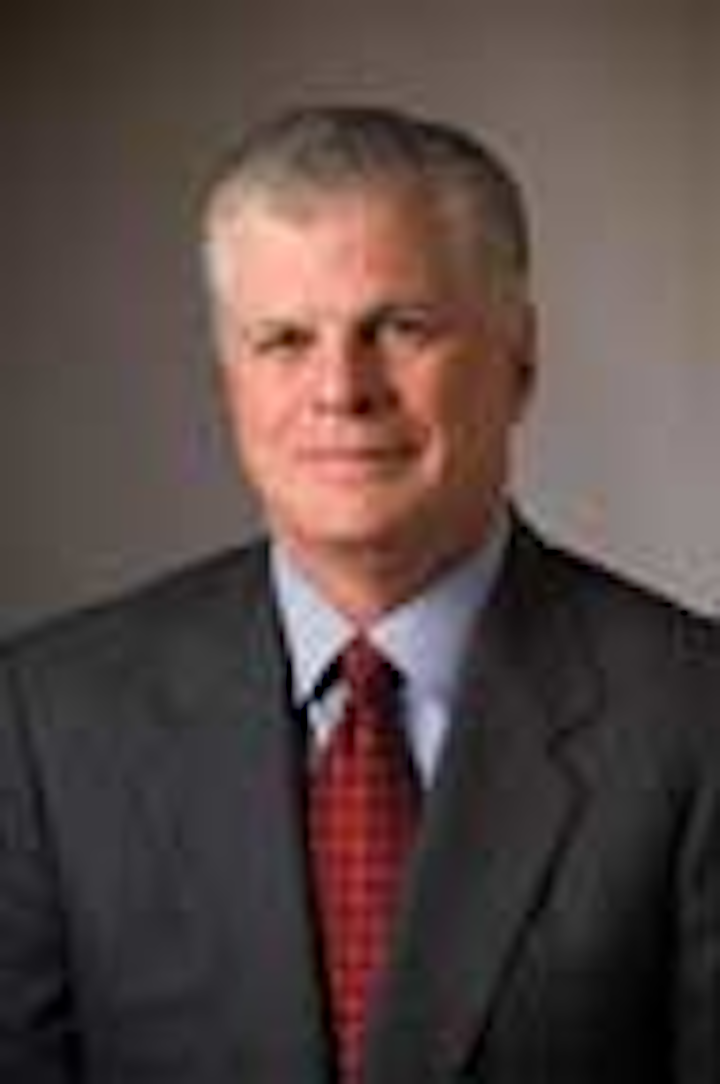 This March, I was selected Chairman of the National Ocean industries Association (NOIA) during our annual meeting in Washington, DC. Serving as NOIA Chairman is an honor in any year, but I am particularly fortunate to chair this unique and effective association during our 40th Anniversary year, and one of the most important election years in our lifetimes.

NOIA is unique in that we are the only national association that represents the broad spectrum of companies solely focused on making energy development on the outer continental shelf (OCS) possible. In 1972, the 33 founding companies of NOIA wisely recognized that without access, there can be no geologic and geophysical work, no exploration, no production, and no jobs.

Today, NOIA has more than 275 member companies. Collectively, they are engaged in activities ranging from production to drilling, engineering to marine/air transport, offshore construction to equipment manufacture/supply, telecommunications to finance and insurance, and even renewable energy development.

While NOIA addresses many issues facing the offshore industry, our primary focus remains the same as it was back in 1972 – to promote physical and economic access to the OCS for the safe and environmentally responsible exploration and development of offshore resources. NOIA has been very successful over the years in influencing the positive outcomes of important issues impacting our industry. Among these are the 1995 Deepwater Royalty Relief Act; the precedent-setting 2003 lifting of the long-standing congressional exploration moratorium for Bristol Bay; the 2006 Gulf of Mexico Energy Security Act (GOMESA), which allowed for exploration in new areas of Gulf; and of course, the 2008 lifting of both executive and congressional exploration moratoria for the East and West coasts.

The latter milestone was full of promise for access to new, unexplored areas of the OCS. But to explore new areas, there must be a lease sale, and in order for a lease sale to occur, it must be scheduled in the administration's five-year OCS oil and gas leasing plan. The tragic 2010 Macondo accident and subsequent oil spill ultimately dashed any hopes of access to new areas of the OCS, as the administration decided to limit the areas included in the upcoming 2012-2017 plan to virtually the same areas industry has already explored for 30 years.

Macondo spurred a thorough and necessary reexamination of industry practices in safety and environmental protection. In the wake of the accident and spill our industry has reviewed, revamped, and instituted changes to prevent a Macondo-like well accident from occurring again.

While this type of activity will never be without risk, the safety and review measures now in place and those being developed through concepts such as the Center for Offshore Safety have greatly assisted in identifying and minimizing the risk in offshore drilling and production.

Using lessons learned from the Gulf spill, the industry also quickly took the initiative to develop the Marine Well Containment Co. (MWCC) and the Helix Fast Response System. As a condition of winning new permits to drill in the deepwater Gulf of Mexico, the federal government requires companies to prove they have access to spill-containment equipment built to withstand worst-case blowout scenarios. MWCC and Helix are options available to operators to meet the new requirements.

Now, even more than ever, safety is the hallmark of every company involved in the exploration and production of offshore energy. One notable leader in offshore safety is NOIA member company, ATP Oil & Gas Corp. ATP was presented the 2012 NOIA Safety in Seas Award for innovative safety leadership in the design of the drilling systems for theATP Titan platform, a deepwater drilling and production facility in the Gulf of Mexico. ATP Titan drilling operations employ both surface and subsurface barrier systems to further reduce the safety and environmental risks associated with deepwater development.

In addition to the blowout preventer (BOP) stack on theATP Titan platform, redundant and independently controlled blind shear rams are incorporated in a subsea isolation device installed on the seafloor. The ATP Titan thus has two independent BOP systems connected by a high-pressure drilling riser. This arrangement significantly increases the options for shutting-in a well, protecting workers, and preventing pollution.

Safety isthe primary core value at Bristow Group Inc., which I am proud to lead. Thanks to our "Target Zero" program, our accident rate is less than one-fifth the average rates or oil and gas industry and civil helicopters. I am proud that the program is a leading example emulated industry-wide and even earned Bristow the NOIA Safety in Seas Award in 2011.

When the oil and natural gas industry is allowed to explore and develop our nation's natural resources, the benefits are widespread. America's offshore energy industry supports more than 242,000 jobs across the country. More than 2,400 companies from at least 47 states provide equipment, supplies and services to our offshore industry. The U.S. produces an estimated 600 MMbbl of oil and 4.5 tcf of natural gas annually from less than 3% of the OCS. If new OCS areas were opened and permitting reached industry capacity, it is estimated that this would result in more than 400,000 jobs supported by the offshore industry in the next few years.

We should all be very proud that our industry is a key contributor to our nation's economic and energy well-being. Energy and economics are key issues as we approach the November elections. Know where your candidates stand, and even more important, let them know the importance of your job and our industry's mission.