Statoil's Snøhvit development in the Barents Sea will be the world's most northerly LNG project, with first gas deliveries scheduled for 2006 (assuming ratification by Norway's parliament). El Paso Global LNG and Spain's Iberdrola have already signed up for a total of 4 bcm annually over a 17-20 year period. 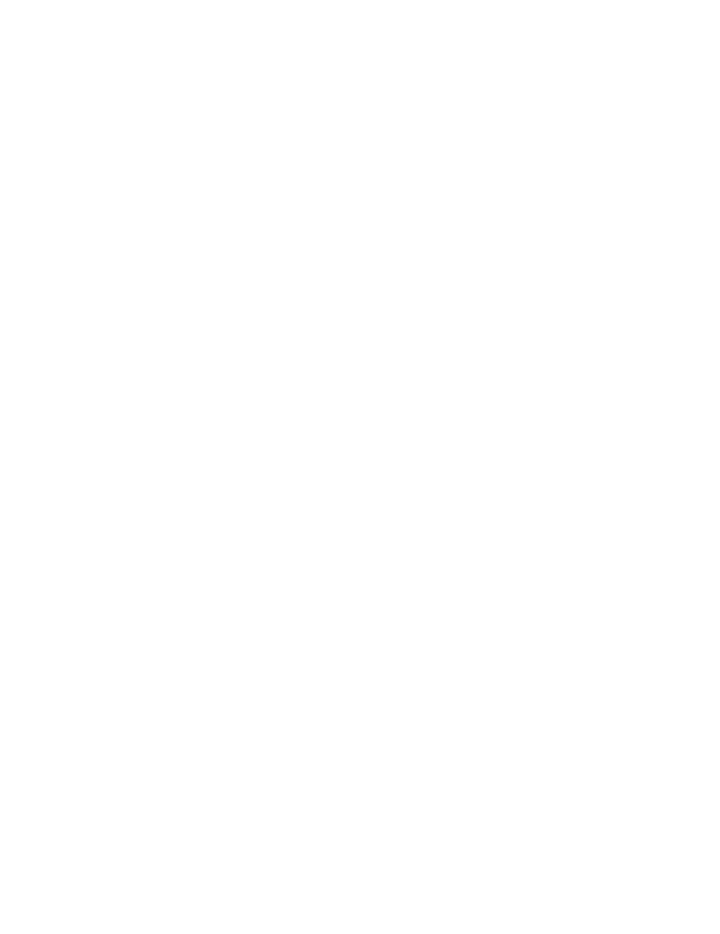 Statoil's Snøhvit development in the Barents Sea will be the world's most northerly LNG project, with first gas deliveries scheduled for 2006 (assuming ratification by Norway's parliament). El Paso Global LNG and Spain's Iberdrola have already signed up for a total of 4 bcm annually over a 17-20 year period.

The gas, generated from the Sn hvit, Askeladden, and Albatross fields, would be liquefied at facilities on the island of Melkoya, northwest of Hammerfest. From there, it would be shipped to re-gasification terminals at Cove Island, Maryland, and Bilbao, using newly built 157,000 cu meter LNG carriers. Two of Statoil's partners in the development, TotalFinaElf and Gaz de France, will reserve some equity supplies for their own customers.

Due to Melkoya's remote location and its long, dark winter, the partners are aiming for a large amount of pre-fabrication for the LNG plant. Installation will be concentrated during the summer months. Liquefaction process structures will be assembled on a purpose-built, 150-meter-by-50-meter steel barge. This will be floated into a specially-blasted drydock on the island, where it will slot into place, serving as the foundation for the single-train facility. Concrete walls will then be slip-formed around the plant, with interior welding likely conducted during the winter.

The offshore scheme is conventional by comparison, although at 130 km, it will constitute Norway's longest subsea tieback, and also the first controlled directly from the shore. Snøhvit will be developed first with eight producer wells. Drilling is due to start in 2004.

Askeladden and Albatross will follow in phases several years later, with respectively eight and five producers. Another well will be drilled to handle 700,000 tons of the 860,000 tons of carbon dioxide that will be produced annually on Melkoya as a by-product of liquefaction. This will be re-injected into the Snøhvit reservoir via a pipeline.

A 27-in. multiphase pipeline will transport the fields' wellstream direct to the plant. The wells will be controlled via an umbilical from the gas-gathering station on Melkoya. Another line will feed through methanol to prevent freezing in this near-arctic latitude. Statoil says that some hydraulic fluids will inevitably be released into the sea.

Altogether, 350 bcf will be produced from these fields over 25-30 years at an estimated cost of NKr 46 billion. Sn hvit's thin oil layer, however, will not be recoverable due to the impact on reservoir drive caused by extraction of the gas. The formation of a new gas-gathering hub should stimulate further exploration in the area. Future discoveries could be accommodated through assembly of a second LNG train elsewhere in the island, using the same barge/drydock principle.

Hard-line environmentalists have had to tolerate the Snøhvit development, due to the hundreds of jobs it will create in northern Norway. New drilling restrictions may be applied further south, however. SFT, the country's pollution control authority, has called for full or partial embargoes on 27 of the 93 blocks nominated by oil companies for the current 17th licensing round. It wants nine proposed blocks in the Nordland VI area declared permanently off-limits, and suspensions for 12 blocks in Nordland I and the Moere Basin until results of environmental studies are published.

SFT claims there is scant knowledge of the impact of emissions from Norwegian deepwater operations. Local coral reefs could also be at risk, it adds.

Norway's environment ministry has introduced new rules for producers. Operators storing crude in floating storage vessels or offloading it to shuttle tankers must now install equipment to reduce their VOC emissions by 78%. This can be fitted in stages, but must apply to 95% of offshore offloads by end-2005. The scheme - the world's first - would apply to 10 current North Sea and Norwegian Sea projects.

Partners in the Baltic Gas Interconnector project are seeking approval for a 219-km pipeline from Rostock to southern Sweden, via Denmark. Planned throughput would be 3 bcm/yr, with one of the partners, Norsk Hydro, supplying gas from its Norwegian sector fields. The gas would feed into Germany's distribution system through an existing North Sea trunkline. If the $190 million project is approved this summer, gas could flow by late 2004.

This venture will provide logistics and transportation between Emden on the coast west to the border with The Netherlands - an area of convergence for gas lines from Russia as well as from North Sea fields.

BG, formerly known as British Gas, has raised its profile through offshore gas/LNG/power projects in North Africa and Trinidad. At home, it is better known for downsizing. That process continued in November, when it sold a package of downstream and upstream gas interests to Dynegy, including the Rough Field storage facility in the southern North Sea.

But coincidentally, BG sanctioned two new UK offshore developments, with promise of a third to follow. One involves a $60 million second scheme at the Armada three-field complex in the central North Sea.

The heavy-duty jackup Galaxy III is currently drilling two new development wells, possibly three, contingent on the outcome of the first two. These are designed to maximize production from the fields through 2010.

They include the BG-operated Apollo and Minerva and BP's Whittle and Wollaston. Artemis will be brought in too, assuming a current appraisal well meets expectations.

BG's plan calls for subsea wells on Apollo and Artemis linked to an unmanned platform on Minerva via a manifold and flowlines. Produced fluids from all three fields would be commingled on the platform, then piped to the existing ECA riser tower through a new 16-in. line.

This installation is bridge-linked to BP's Cleeton gas platforms, where gas is treated before heading to the mainland through the Cleeton/Dimlington pipeline system. On Whittle and Wollaston, manifolded subsea wells, flowlines and a 12-in. pipeline would also be installed, connected to the same riser tower for onward export.

The third project would involve development of the Blake Flank structure discovered recently in the central sector. The Blake oilfield was brought onstream last June as a subsea tieback to Talisman's Ross FPSO. The discovery well flowed at 2,450 b/d and 3,000 b/d from two separate zones on test. If a subsequent sidetrack proves successful, the partners plan a fasttrack development.