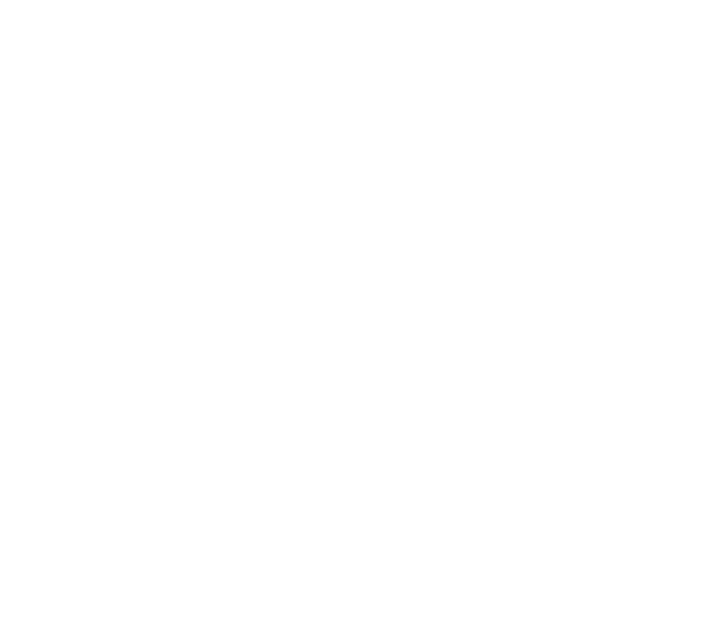 Deepwater feats off Nigeria are over-shadowing what may be the world's largest new shallow water development - Amenam/Kpono 30 km from the coast in 40 meters water depth. Operator TotalFinaElf and its partners NNPC, Exxon-Mobil, and EPNL are aiming to recover at least half the field's estimated 1 billion bbl of oil. To this end, they have committed to five platforms and a floating storage terminal. Olufemi Aribisala and Pierre Nerguararian of Elf Petroleum Nigeria outlined some of the project's key issues in a paper at the Offshore West Africa conference in Abuja this March.

Government approval for the Amenam development plan was received early in 1999. A phased approach is being adopted, focusing initially on the field's central and western compartments. First production is due mid-2003, building up to a plateau of 125,000 b/d of oil, with associated gas re-injected to further enhance oil recovery. The field has an estimated productive life of over 25 years.

According to the authors, there are six hydrocarbon-bearing reservoirs - R4, R9, R10, R11, R12 and R15 - at intervals from 3,400 meters to 4,700 meters below sea level. The first four of these reservoirs are being addressed under the initial development, with the aim of recovering almost 500 million bbl of oil. Between them, they are thought to house over 95% of the field's reserves. Amenam comprises a structural trap against an east-west trending fault at the northern end of the field, with a stratigraphic component to the south. In the north, the R4, the most productive reservoir, is over 300 meters thick, but it narrows and degrades towards the south. All the reservoirs thicken in the east-west direction.

The oil is generally light (43-47deg API), and is virtually condensate in places. R4 contains near-critical fluid close to its saturation point with characteristics that change according to the reservoir's depth. In contrast, the R9+ reservoirs contain highly under-saturated fluid.

Fluid variability has enforced adoption of the following measures:

Elf and its partners are planning 31 wells at this stage, comprising 18 producers, six gas injectors, three deviated water injectors and four water producers, the latter drawing injection water from the shallow water-bearing sands. All wells will be drilled via two jackups working concurrently for around three years. This program was due to get under way in March.

The partners have commissioned five platforms, which will be grouped in a complex at the heart of the field's west/central area. The biggest will be the 11,000-ton deck AMP1 produc-tion/utility installation. There will also be two wellhead structures, AMD1 and AMD2, an 80-bed living quarters platform (AMQ), and a tripod structure (AMT1) with a high pressure flare. All installations will be bridge-connected. The platforms are being built at the Nissco and Warri yards in Nigeria. Surface facilities will include:

Under normal circumstances, none of the gas will be flared, in accordance with Nigeria's aim of eliminating unnecessary flaring by 2008. Produced fluids will pass through a four-stage separation process at 140, 40, 10 and 1.5 bar respectively, before being piped 33 km to the FSO. Gas not deployed for fuel will be compressed to 387 bar through a four-stage compression process and then reinjected. The maximum production rates permitted will be oil at 130,000 b/d, gas at 16.5 MMcm/d, water at 27,500 b/d.

French contractors will play a role in the supply of hardware for Amenam/Kpono. Bouygues Offshore, under its Saibos joint venture with Saipem, will supply the production platform, one flare and three of the connecting bridges. Responsibilities include engineering, procurement, fabrication, installation and hookup. The probable delivery date is early 2003. Globestar, a local contractor, will build the two wellhead platforms. Single Buoy Moorings has the contract for the newbuild FSO, which will be constructed in Korea by Hyundai. The vessel is scheduled for delivery by end-2002.

In partnership with Saibos, Technip will be responsible for the floatover, ballast, and jacking-down of the 11,000-ton topsides for the central production platform, using its patented Unideck integrated deck installation method. Technip will also install the bridge link to an adjacent quarters platform, plus the small tripod structures needed to support the bridge.

In simple terms, the Unideck procedure works as follows. The deck module is skidded onto the barge and transported to the field location. There, the barge and deck are inserted between the legs of the pre-installed jacket via a specially designed guiding system and the use of fenders.

The deck is then lowered onto the jacket through ballasting of the barge, or by a system of ballasting and jacking down. The latter is mandatory in the Gulf of Guinea due to the prevalent sea swell. Further ballasting until the full deckload is transferred to the jacket and the barge can be removed.

According to Technip, once the topsides arrive on location, in 2003, installation should take around 12 hours (weather permitting).

The barge will be ballasted to limit the air gap to 1.5 meters when entering the jacket, an operation expected to last for two hours. The topsides will then be jacked down onto the deck, without ballasting, at a speed of 1.5 cm/min. Once the load is secured, ballasting will continue for a further hour to remove the barge. The viability of this operation for West African swell conditions was demonstrated with the installation of Elf's 9,600 Cobo deck offshore Angola in 1996.

In the Malaysia-Thailand Joint Development Area, Unideck will also be applied soon for the 16,000-ton Cakerawala central processing production platform. Here, Technip is part of an EPC consortium with Saipem and Samsung. Conditions in this area can be rougher in terms of the 100-year storm, but are generally milder for installation purposes than the Gulf of Guinea, so jacking down should not be needed. Unideck will also be tendered for other upcoming platform projects in the Caspian, Qatar, and West Africa.

Last September, Eiffel was awarded the contract for the 2,000-ton, 80-bed living quarters for Amenam. Stolt Offshore is building the supporting jacket structure. Detailed design of the quarters was performed by Sofresid Aquitaine in Pau. Construction started this March at Eiffel's yard in Fos-sur-Mer on the French Mediterranean coast - work is due to be completed by April-May 2002.

The quarters will likely then be laid up in Fos for three months before making the voyage to the Gulf of Guinea. Towards November 2002, Eiffel engineers will also be out on the field for around a month participating in the hookup operation. The quarters are actually being built as two 1,000-ton modules, due to limitations in the lifting capacity of the installation barge.

Winning this contract partly softens the blow of losing the Girassol floating production, storage, and offloading (FPSO) vessel topsides to Hyundai - these had been scheduled for construction in Fos, but the work was abruptly switched to Korea in an attempt to stem the development's soaring costs.

Over the past decade, Fos has built topsides for major projects such as Cobo, Nkossa and Bruce, and before them, two semisubmersibles for Petrobras . In recent years, Eiffel has also supplied two medium-size platforms for Mobil Nigeria. But according to Offshore Division Director Marcel Dubreuil, the smaller platforms are harder to compete for because so many yards are equipped to build them.

Most of the new West African projects are being awarded as engineering, procurement, construction, and installation (EPCI) contracts. This suits the two big players in the region, Stolt Offshore and Saibos, which are equipped to supply the full spread of construction/installation services. Eiffel aims to compete in future through flexible alliances with other pipelay/platform installation contractors such as Seaway Heavy Lifting, Global Industries or Heerema.

Currently, Eiffel is pre-qualified for three West African offshore projects and it has also participated in the tender for the drilling package for the integrated deck for the full-field ACG development in the Azeri Caspian.

The facility at Fos covers an area of 136,000 sq meters, and is capable of loading out offshore structures weighing 11,000 tons or more.