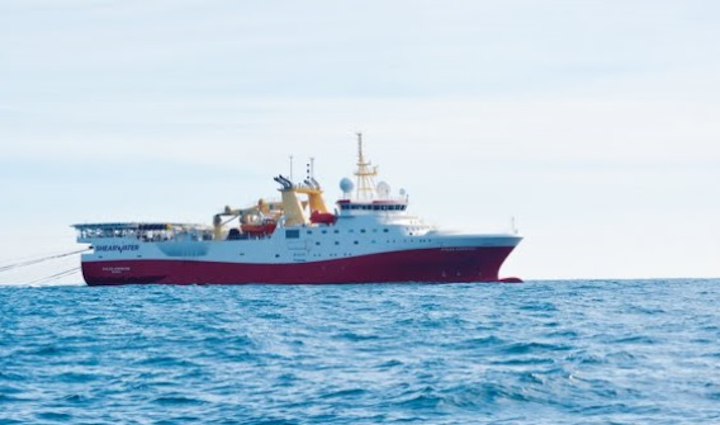 Shearwater will deploy the vesselPolar Empress for the six-month survey, due to start this month, over blocks YWB and MD-04, 300 km (186 mi) offshore.

ThePolar Empress, built in 2015, has a capacity of up to 22 streamers, and is claimed to be one of the world’s most powerful and efficient seismic vessels.

In November, an unnamed national oil company awardedShearwater a five- to six-month contract. The company began mobilizing the Polar Duchess and Polar Marquis vessels for the campaign last month.